The famed Inspiration show in Los Angeles dawned upon us for another year earlier this month.

For those not familiar, it is a trade show/gathering/culture jam organised by Rin Tanaka who has penned some of the most comprehensive books on vintage clothing under his books My Freedamn.

For two days every February some of the worlds most respected vintage clothing dealers get together and bring out some of their best pieces for trade. It has also become a show for emerging and established artisans to showcase some of their new wares, quite often crafted from repurposed materials.

For me this was the 4th year attending the show, and I’m still floored by the amount of amazing things to see. Left, right and centre there are things to get excited about. Whether its a hand painted A-2 jackets from the 1940’s or beautifully aged 1930’s U.S.N denim. There is still a whole lot to be impressed by. Above all however, the part I most enjoy about attending a show like Inspiration is the people. Over the past couple of years I have forged friendships with people from all over the globe. Its the desire to do things differently, going against this throw-away culture which brings us all together. It’s rare in the world of fashion to find more passionate, genuine and inspiring people.

Below is a small series of portraits I shot of friends old and new. 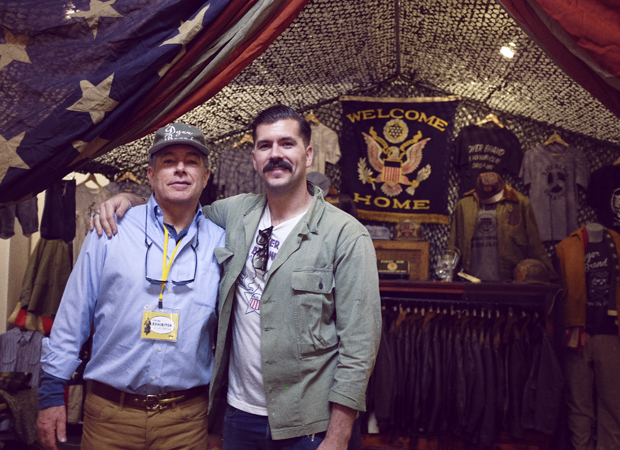 Rather Prentice and Mason Dyer / 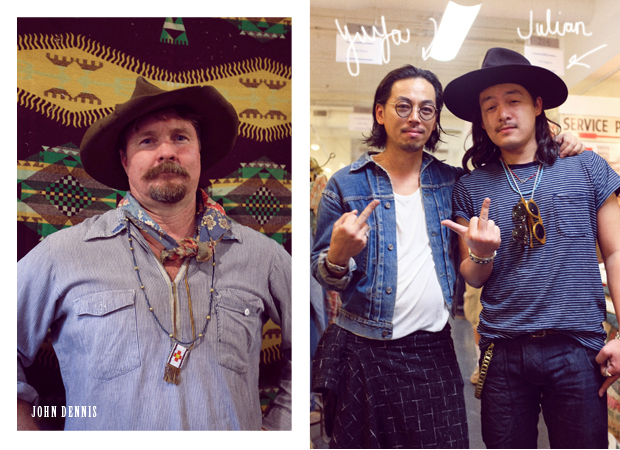 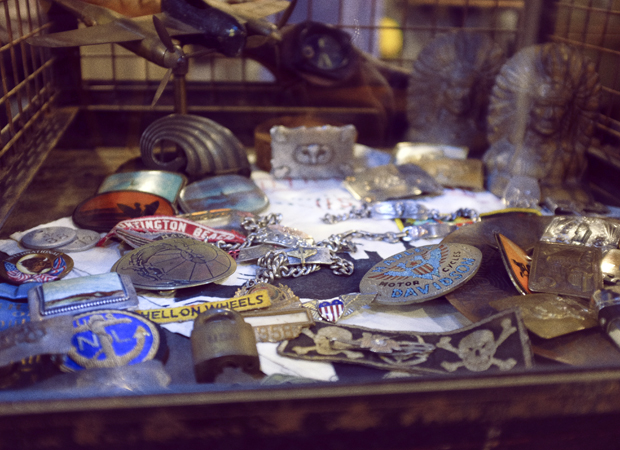 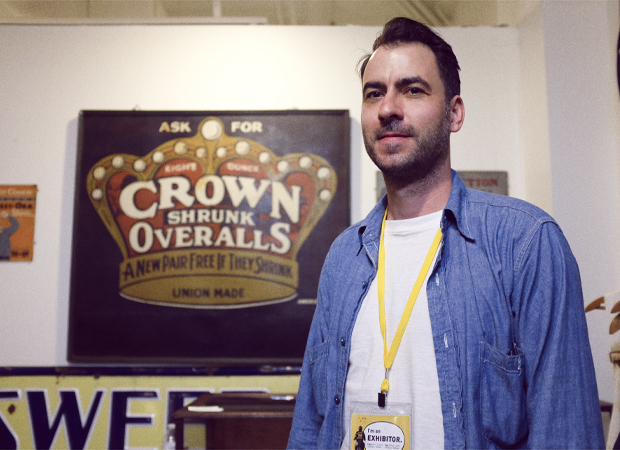 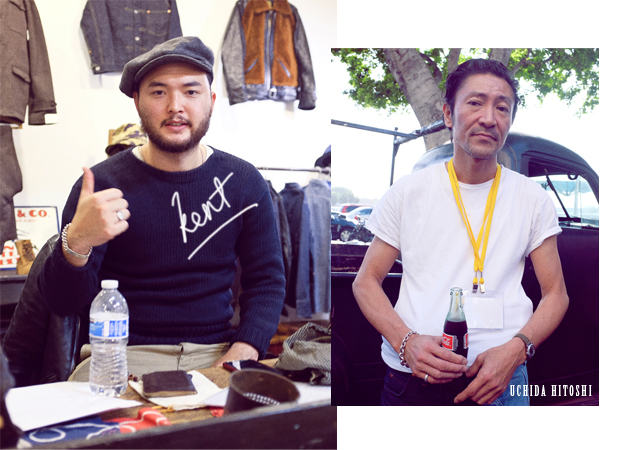 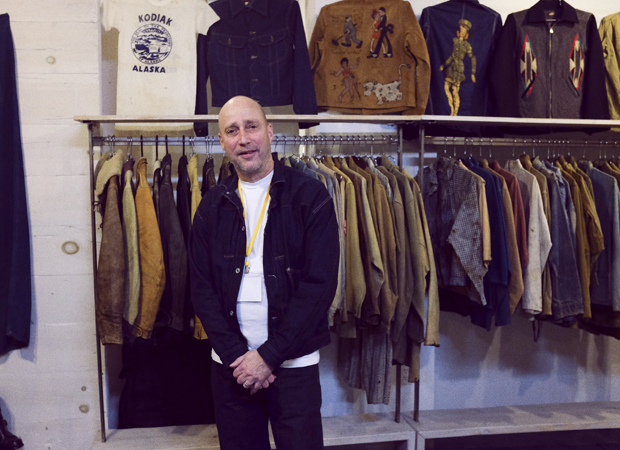 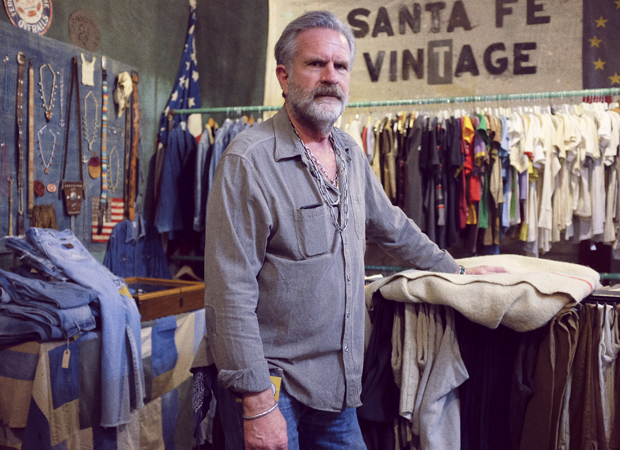 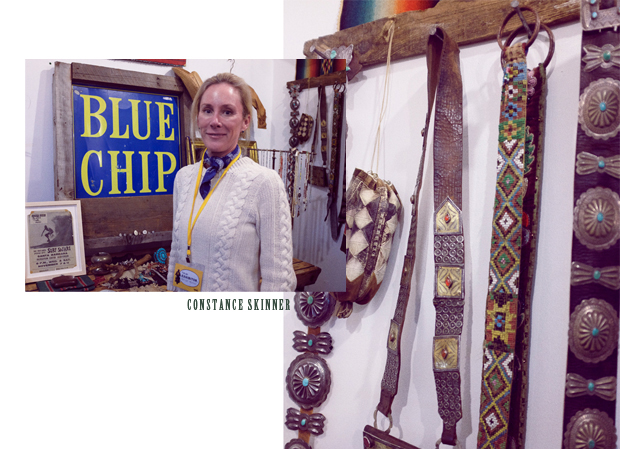 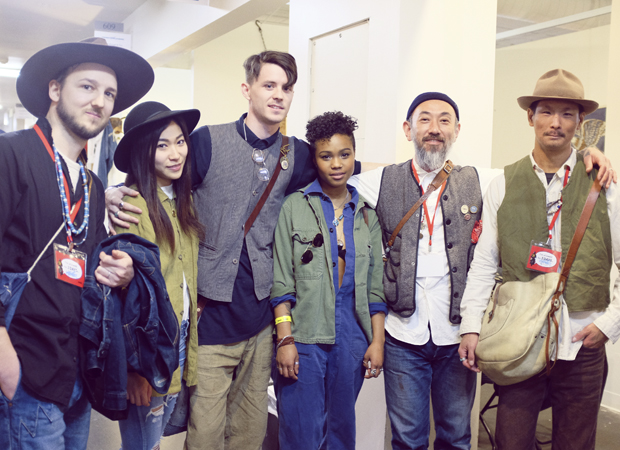 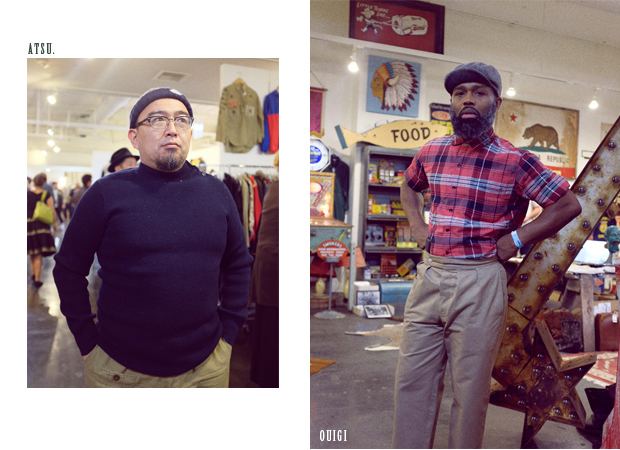 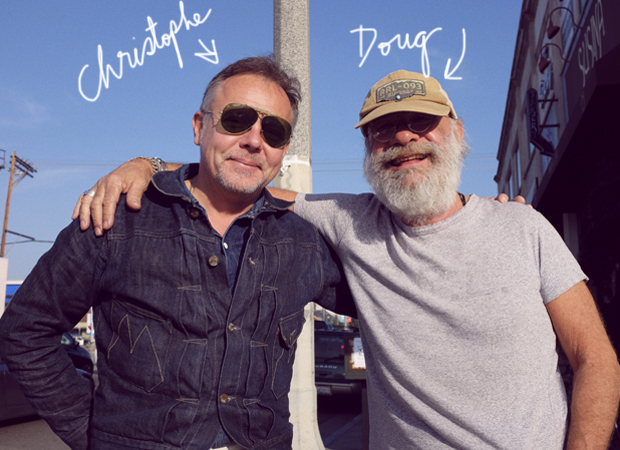 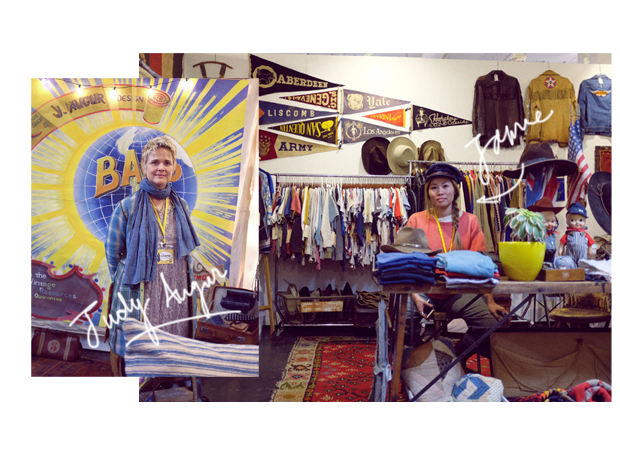 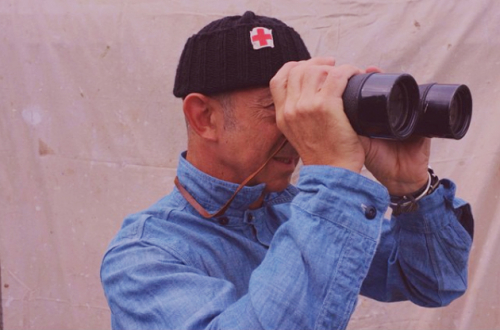 John Tesoriero lives and breathes our fundamental values about living the funnest life possible, and creating things that speak to quality, functionality, and heritage. His blog "Papa Nui Says ..." is dedicated to military, surfing, form and function, a great resource for people like us who have a passion for greatness through history. ’Oh yeah he makes beautiful things like military wear and post-war engineered surf boards so we asked him about life. 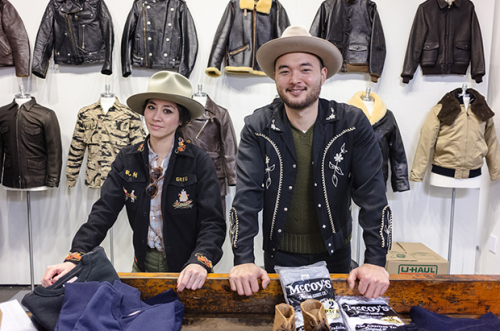 A huge event on the Los Angeles Vintage calendar is Inspiration where the cream-of-the-crop world’s best vintage and heritage rag businesses gather for a stunning show in Southern California. Our buddy Eric Kvatek went to explore the treasures on display and on the floor at this massive annual event. You’ll see friends and new faces from all over the states as well as those who had hopped over from Japan like The Real McCoys, Clutch Magazine, J’Antiques, and local heroes like Hellers Cafe, Indian Motorcycles, Lewis Leathers, along with many newcomers who are imparting their own flavour on the show floor. 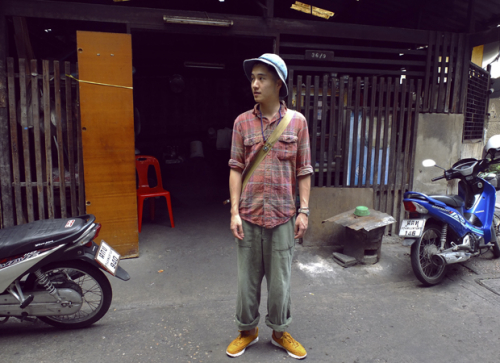 This is my pal Joe. We both come from Sydney, we both went to art school, and we both love old things. When I think about the...