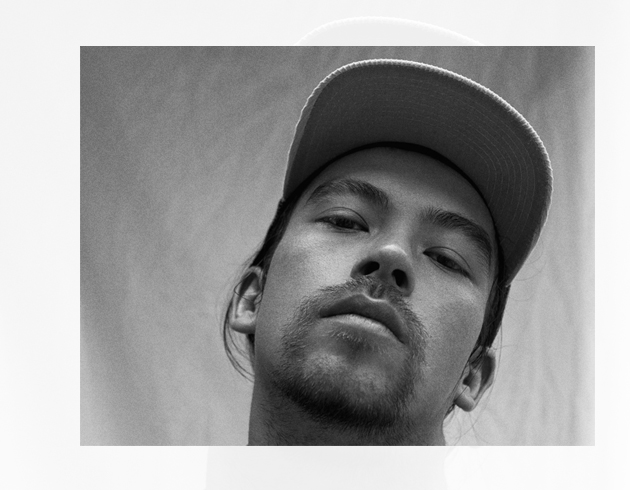 Following the release of his latest mix on Highsnobiety sounds, producer Onra shares his special insight into the late 80’s fusion genre, ‘New Jack Swing’, a Hip Hop and dance-pop lovechild that went wild in the New York club scene.

“With this mix, I wanted to showcase a particular style of 90’s RnB called New Jack or New Jack Swing. Made popular from 1987 until 1993, it has a very particular style recognisable with a shuffling drum pattern. Teddy Riley is one of the producers who started the trend and it became so contagious that even Michael Jackson included some elements in his classic ‘Dangerous’ album.

Here’s a condensed 30 mix I made for Highsnobiety out of New Jack classics and rarities.” 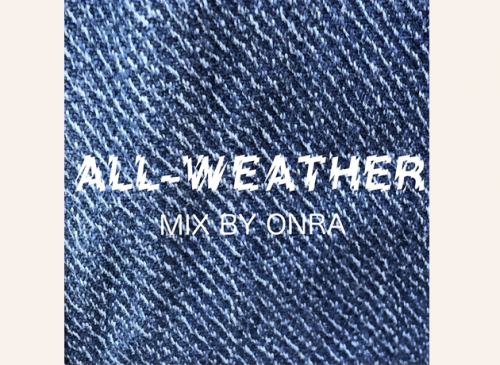 We are so proud to present our latest audio release by French producer and beat maker Onra, who has carefully curated the funnest tunes possible for Ponytail Journal. Set yourself up for a colourful mix of spicy, fragrant, and sweet tunes that inspire a little bit of psychedelia into our Universe. 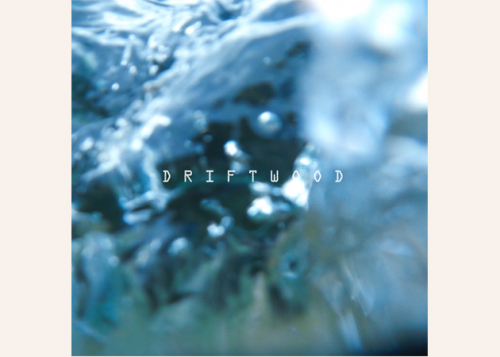 The latest addition to the Ponytail Mixtape family is ’DRIFTWOOD’, a collection of sounds that smell like the sea and taste a little salty on the tip of the palette. Ride the sea and its waves of energy. Bounce against other molecules, and float amongst space for a moment with us and do so however you choose. 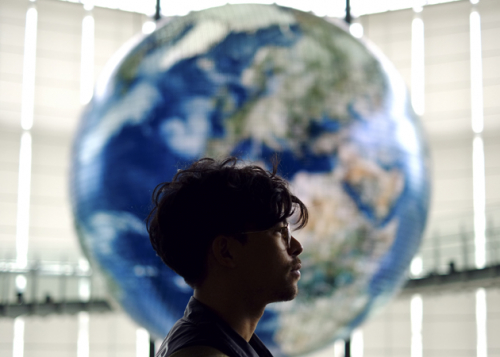