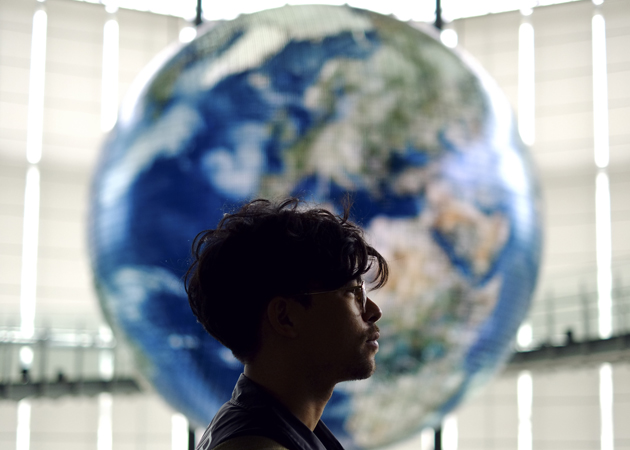 In recent weeks, talk of a new album by Onra has been circulating around the internet and yesterday he dropped the bomb, releasing a single [We Ridin’] from his upcoming album, Fundamentals (coming May 15th). A tribute to his roots growing up listening to hip hop, rap, and rnb in the 90s, this ear party will fill your hunger for that good stuff, and tingle the curious minds of a younger crowd who need something digestible to grasp hold of.

It’s an incredibly curated selection of beats with exceptional features like the slinky poetry of Chuck Inglish, wonderfully classic voice that is Suzi Analogue, new exciting players on the scene, and the epic Daz Dillinger who knocked out this first single. I put it to a great understanding of the genre (listen to his “Throw ‘Em Up” mixes of mid 90s gems on Music Is My Sanctuary) as to why this new album is so right. It’s also a fresh interpretation in its own right, flavoured by musical choices that we can relate to today. Trust there to be Onra’s iconic aesthetic, sweet sounds, genius unexpected chords, and attention to detail like a definitive audio mix that screams true to that golden era.

Below, I shot Onra on a recent visit to Tokyo, where he was gearing up for the start of more great things ahead. You can read more about his funnest life possible here. Pre-order Fundamentals on iTunes here. 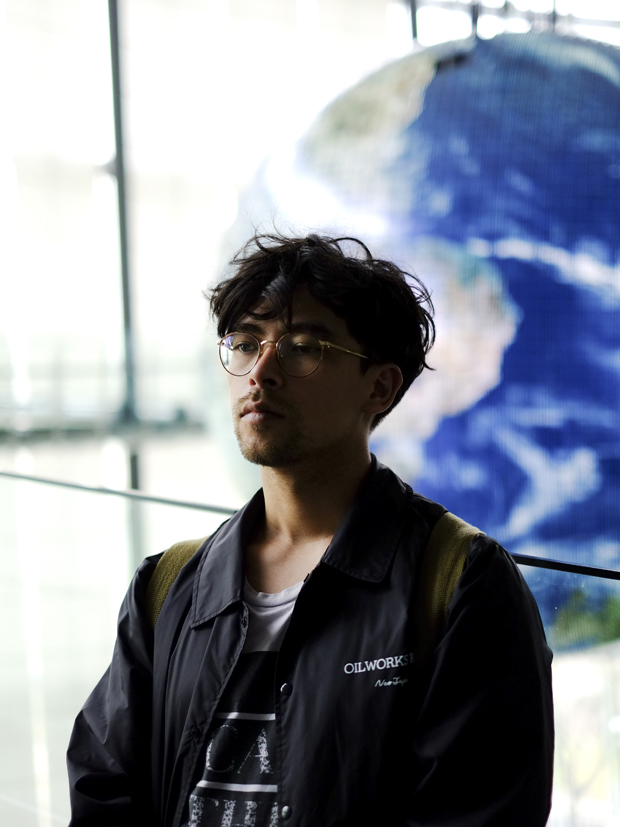 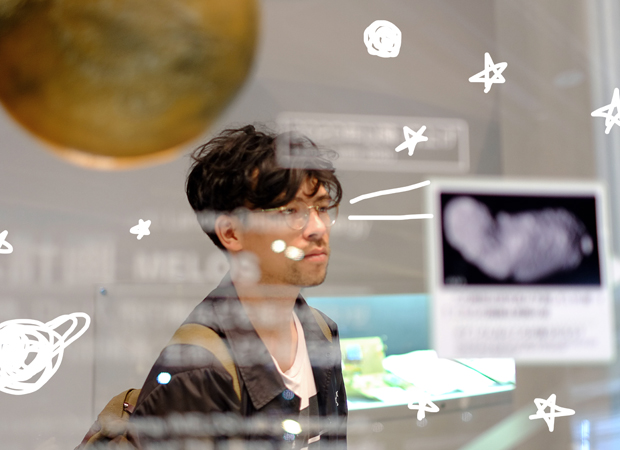 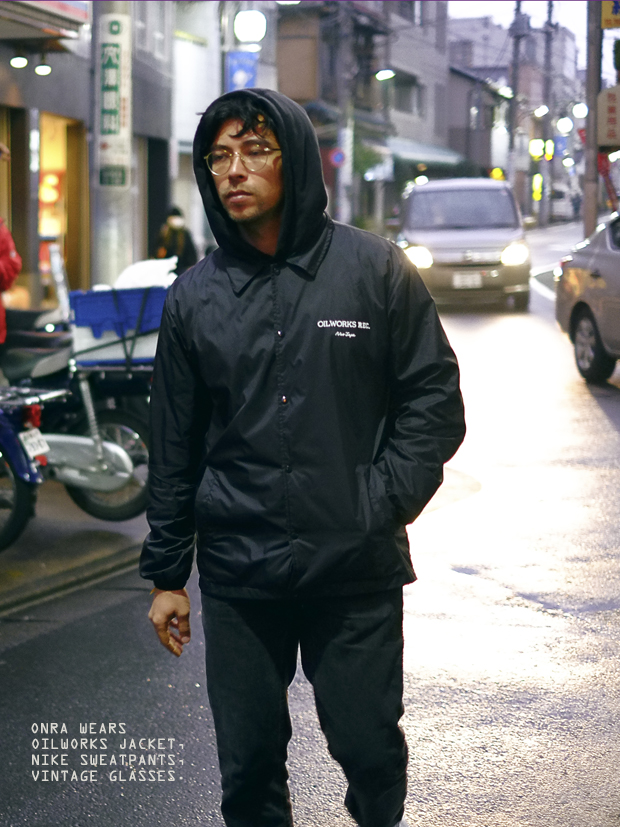 Our pal BUOY just released a beautiful new video for her second single, ‘Don’t Want To See You‘. She has bouncy hair and rad moves, but most of all the song takes us somewhere else. 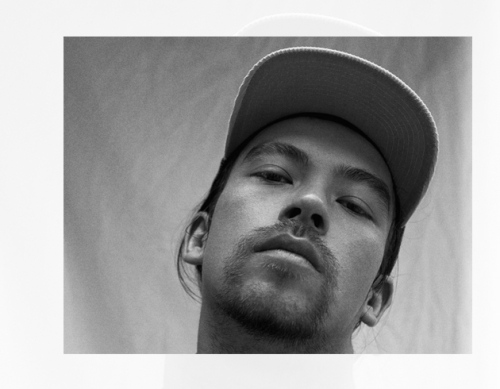