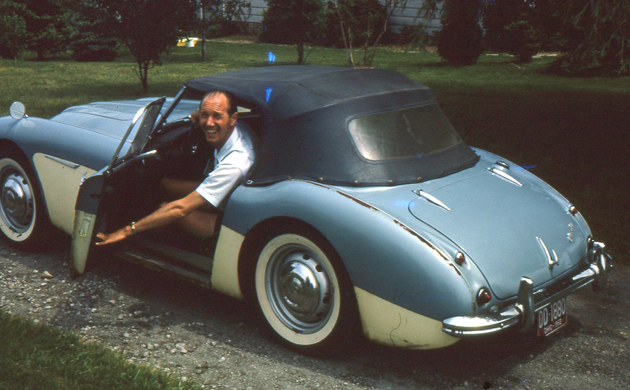 Today brings a brand new segment to Ponytail Journal, our Style Heroes. Don’t be expecting a bunch of same-ol-same-ol street style shots of fashion week and trade show posers, we will be focusing on great people through time who are an inspiration to the term ‘style’. We begin with the grandfather of our pal Danny Lee, someone who was the epitome of a true gentleman in my eyes.

Below, Danny breathes life into the great story of his grandfather through floating memories, and a collection of holy-dang photographs. So much fantastic.

“In August 1948, my grandfather returned home after being a prisoner of war for over four years in egypt. His mother used to work for the same company as my grandmother. After mentioning that her son had returned from war and that he didn’t know many people in town, my grandmother offered to take him out to the annual fun-fair along with her friends. For a moment that evening, everyone found themselves on the dance floor but my grandfather and my grandmother. They were sitting at a table in each other’s company. In that moment, that he looked her in the eyes and said fondly, ‘finally alone together’. From that moment on, they were inseparable for the following 50 years, until his last minutes in 2001. To me my grandparents were, and still are, a wonderful example that true love, really exists.

For as long as I can remember, every Saturday my grandfather would leave the house in the morning and return with a bouquet of flowers in his hands for my grandma. He was always impeccably dressed, no matter what day of the week, whether he was at home or going outside. I never ever saw him wearing a tank top or t-shirt.

He would wear khaki pants, a polo or dress shirt with a light summer jacket, and his white ivy cap every time he left the house. My grandfather was a tall man, and the cap was so bright you could see it from really far away. It became his trademark, and people in the neighborhood would wave at him from a distance when they saw his bright glow.

I remember my grandfather being extremely outgoing and interested in people from all walks of life. He would greet everyone with a friendly smile, never hesitating to strike up a conversation with a stranger. One day we passed a homeless man at the park, he greeted him like any other, chat for a while and then continued on his way. Once we got home, he and my grandma started fixing up sandwiches. He grabbed my hand walked all the way back to the park to pass the sandwiches along with water bottles and other snacks to the homeless man, who started singing in joy from the top of his lungs. My grandfather loved doing random acts of kindness.

He used to suffer from cerebral sclerosis and thus couldn’t fly because of the air pressure. Without being able to travel long distances, my grandparent built up a great circle of international friends and pen pals from all over the globe. I think their open and alive attitudes made it really easy to make new friends. Whenever foreign guests came to visit, my grandfather would dress up in the traditional costume of their country to welcome them. I remember him being a british bobby, cowboy, native American chief with a teepee pitched in our living room, or a Jedi Knight with a light saber to surprise me for my birthday.” – Danny Lee 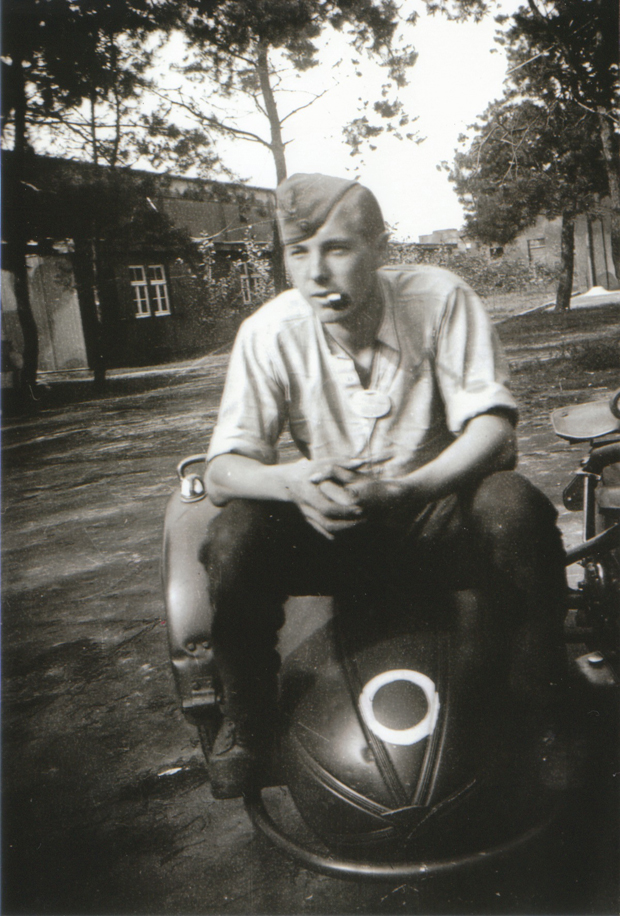 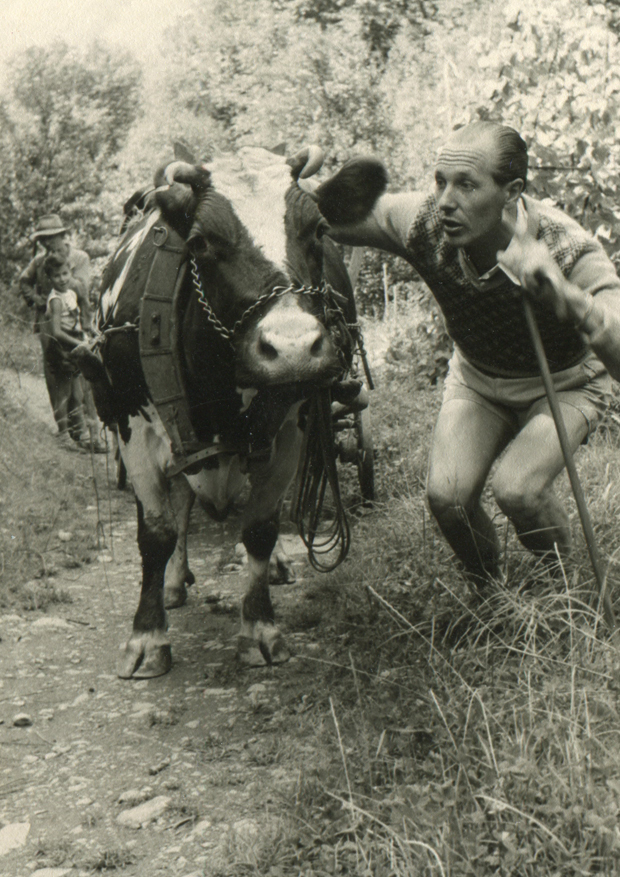 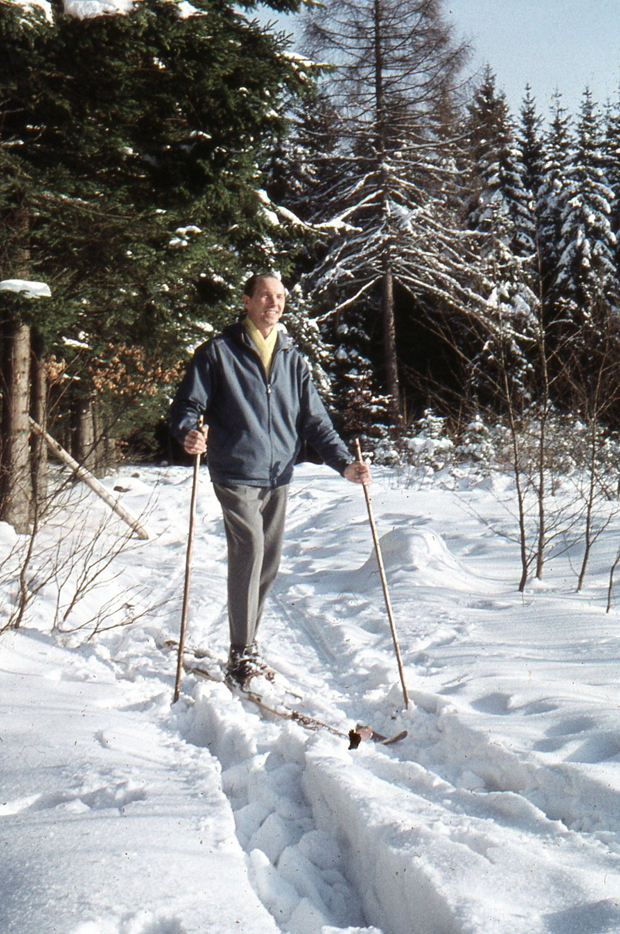 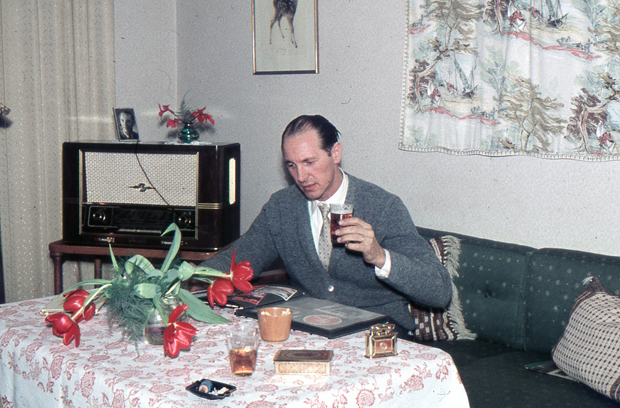 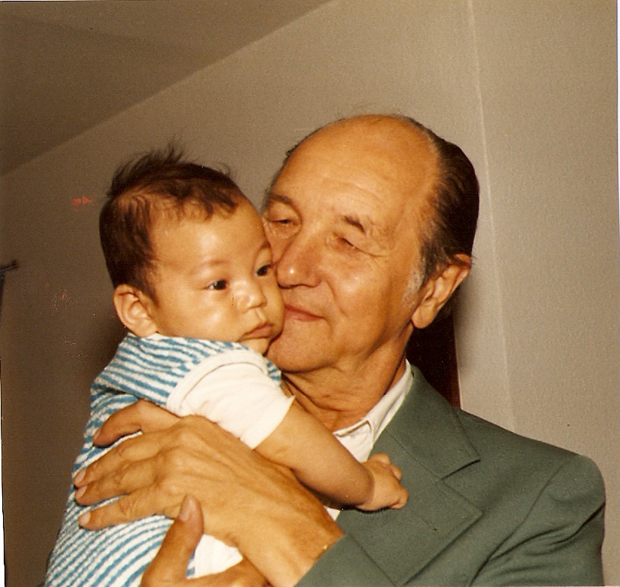 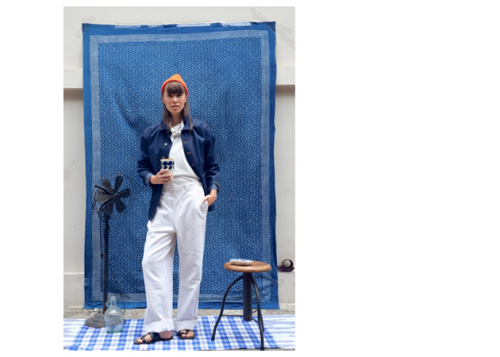 History is what inspires and informs who we are here at Ponytail Journal. It guides us forwards, inspires us to create, and perhaps gives us space to revisit our own identity. This week’s w’menswear editorial is much a reflection of history’s greatness that we strive to keep alive. The setting is much inspired by early portraiture that characterised early photography where thought, consideration, styling and the preciousness of each shot were made it special. 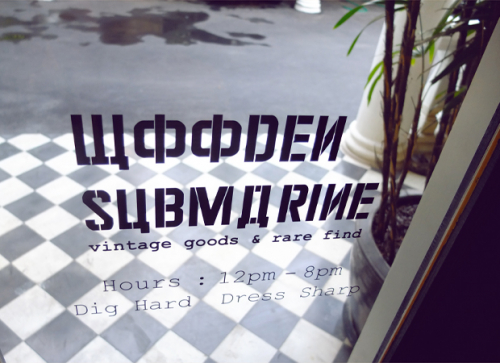 When I find something good, I tell people about it because I want everybody to enjoy life’s wonderful things. I definitely don’... 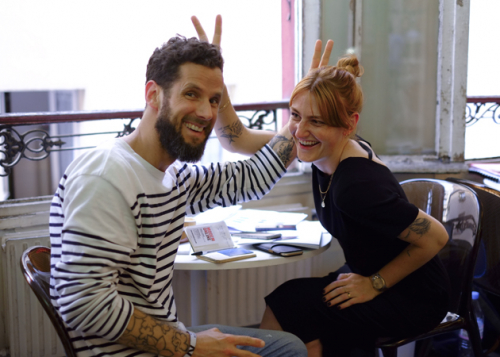 There can’t be yin without yang too far away. Elza and Joost of Atelier de l’Armee are the breed of folk who enjoy well made objects that tests the truth of time, and the pockets of fun that inspire us in life. We ’expound’ on how it takes a highly evolved human - or a fine match between two (sometimes opposing) minds - to produce a product that speaks to people today while referencing greatness through history.