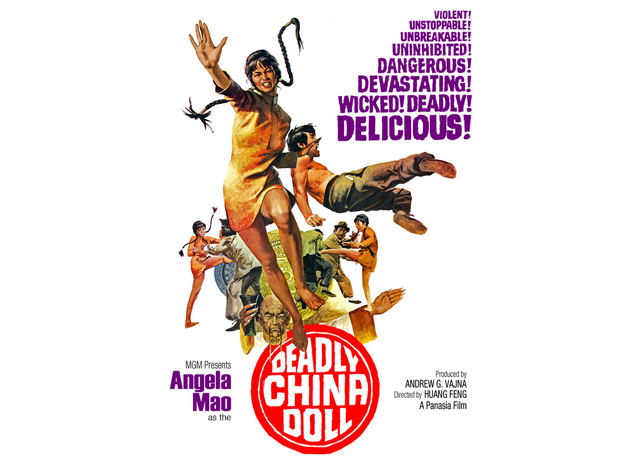 Introducing a brand new segment to Ponytail Journal, ‘Ponytail Culture Club’, where we review specially selected films, novels, podcasts, and art that have been curated just for you. No matter old or new, high or low art form, these inspiring mediums continue to unfold petals, unveiling the marvels of humanity.

To kick off, we’d like to introduce you to ‘Deadly China Doll’, a martial arts film from 1973, directed by Wong Fung, starring Taiwanese kung fu superstar Angela Mao, James Nam, and Lung Fei. In the film, Angela Mao kicks butt in a small town run by rival gangs and opium drug lords. We love this classic kung fu film for its wonderfully amusing camera angles, facial zooms, and typically seventies soundtrack that characterised this iconic era. But what really makes Deadly China Doll special is Mao’s role as a charming female protagonist who keeps her cool, collected, and composed self on and off the battlefield.

Angela Mao imparts her quirky personality into the character she plays, and at times you can see all of her cross disciplinary training in Chinese opera, Hapkido, Wushu, and Taekwondo, at play in a single scene. It’s a joy to watch, as there is no doubt that Mao has the utmost respect for every art form she practices, and you can see this in her execution of every movement, fierce and delicate at the same time. It is staggering to think that such a hardworking and talented actress like Mao only stood to earn $100 for roles in larger films like ‘Enter the Dragon’ (1973) starring Bruce Lee, that in fact took $90 million at box office worldwide. 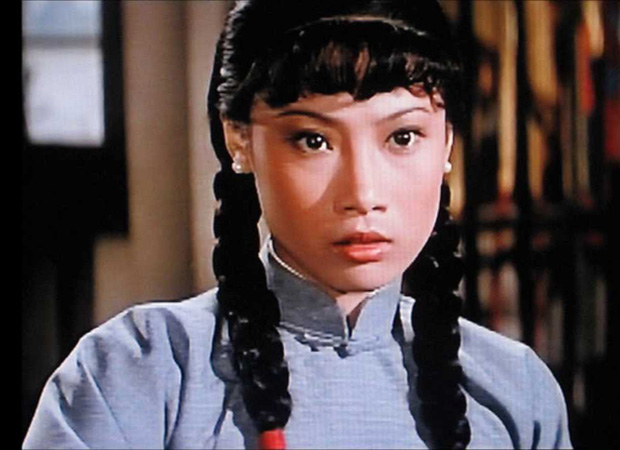 Dubbed in English, the film is still as entertaining to watch, as you can follow all of the theatrical facial expressions, costumes, and movements that Chinese films of this genre do best, thanks to their roots in Chinese opera. Watch the trailer below, and get your hands on the DVD box set here. 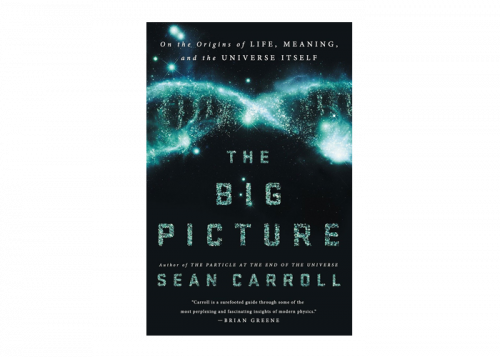 By no means is this a light read, but the beauty of this book is that it continues an important discussion about the great mystery of the Universe. Author Sean Carroll takes us through the prerequisites of understanding how the conversation about the laws of the Universe, and how they have evolved, to give us the rightful tools that every human being deserves. 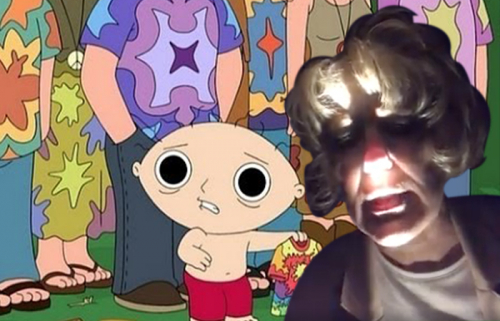 For this installment of Ponytail Culture Club, I’d like to point your attention to the best quarantine monologue on the internet, 'The Madness' by Chris Enss. She poured her heart out about life in lockdown, from the dark depths of her closet. It's honesty at its comedic best, and the video brou..…
Cannabis, The Importance of Forgetting, and the Botany of Desire November 12, 2002 UC Berkeley Let this be a little amuse-bouche to wet your appetite for the writings of Michael Pollan, whom you may of heard of for his method approach to journalism, articles for the New York Times Magazine, or...