Today on the show we're looking at the world through John Dennis' glasses. His creative Universe, 'Sam Roberts LA' was named after his son. John's world is a rich spectrum of found objects, given new life by his team of artisans in California. His tools are relics from the past: counter cultures of the 60s; the Vietnam War; the turn of the century; Native American tribes; and curiosities from the far East ...to name a few. They inspire hats, clothes and objects that speak to people in different ways. John's store in Ojai, appropriately called 'Valley of the Moon', houses his creations where he can walk customers through the story behind each piece. His thoughtfully considered pieces have a spirit that speaks to the counter culture movements that have drawn people to California from all over the world.

Podcast music was by E.L. Mahon 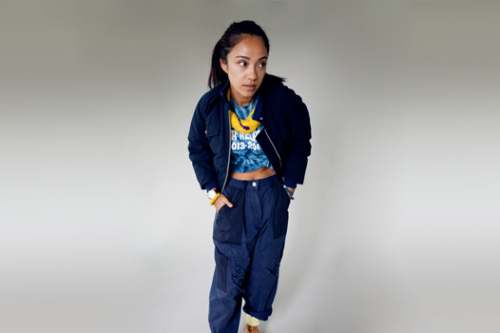 Our latest style guide for Hard Hitting Gals lends itself to keeping that fire lit within during winter's coldest bite. Make way for our special mix of new gear and vintage in this Ponytorial featuring lots of our friends.

The famed Inspiration show in Los Angeles dawned upon us for another year earlier this month. For those not familiar, it is a... 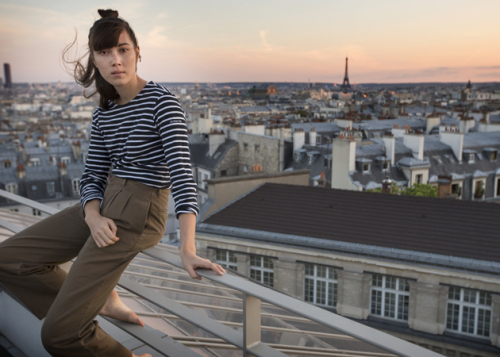 Shot by our dear pal Eric Kvatek on his birthday, we’re proud as a peach to present to you some w’menswear favourites for the season. This year brings the 10th year that our oyster loving, Harley riding, s’mores centred, funnest photographer ever has been shooting for Kapital, and that’s kind of epic in itself. Here are looks for the Parisian w’menswear nerd.