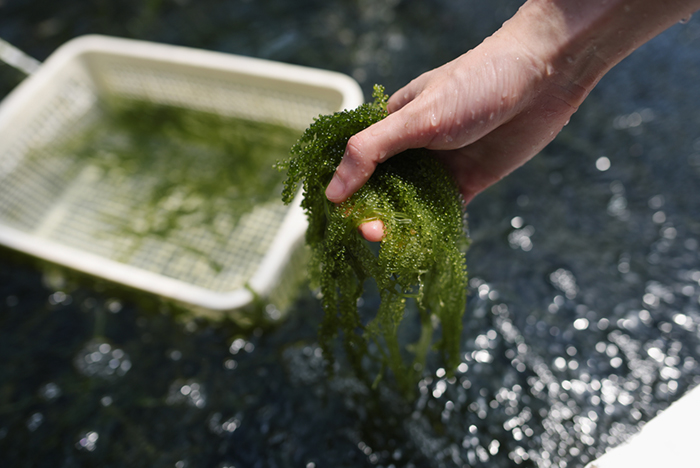 Okinawa is composed of dozens of islands that lie squarely in between the island nations of Japan and Taiwan, and has long drawn in curious travelers to its crystal clear waters, primeval forests, and well documented population of centenarians. Although marketed as the Hawaii of Japan, the islands were long ruled by the Ryukyu Kingdom, a key facilitator of trade in South East Asia for centuries before being incorporated as a Japanese prefecture in 1879. The result is a melody of Chinese and Japanese culture in its food and practices amid some of the most beautiful and vibrant islands in the East China Sea. 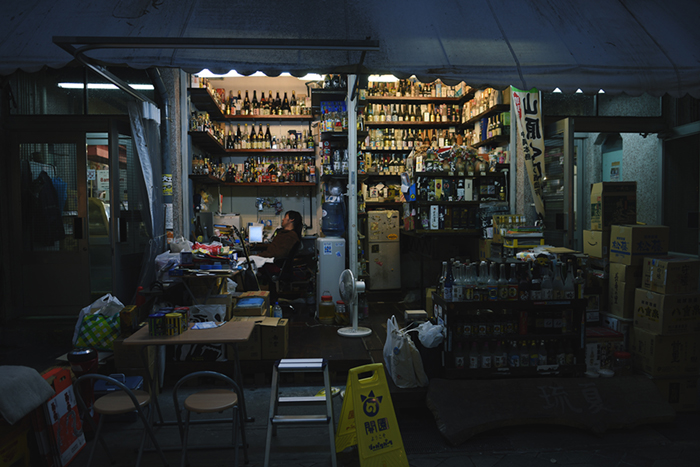 This popular cafe sits almost directly on a beach, overlooking a long stretch of shallow water when the tide is out, and is the perfect place to watch hermit crabs dance across the sand. The owners source their fruit and vegetables locally and their iced coffee packs a flavorful punch and much needed zing to start the day.

20 minutes from Okinawa's famous Churaumi Aquarium is a small seaside restaurant which serves up some of the most decadent rice bowls on the island. Their bowls are topped with mounds of creamy sea urchin (uni) and freshly harvested seagrapes, dishes which would likely cost three times as much in mainland Japan. Unlike the fresh uni found in the north, Okinawan uni showcases a slightly spicy and fruity aroma derived from the subtropical waters of the south. 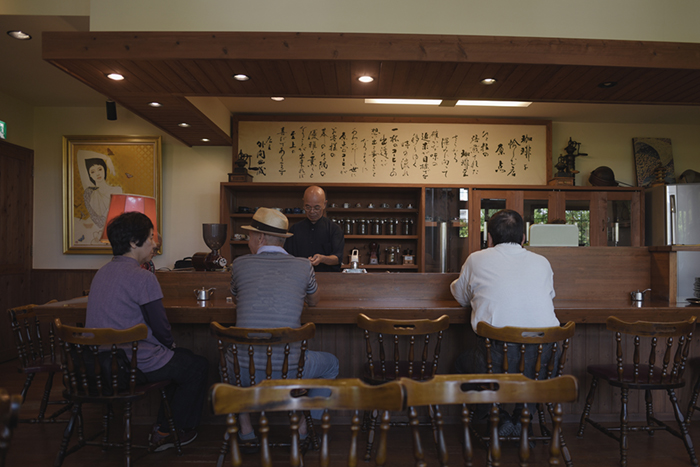 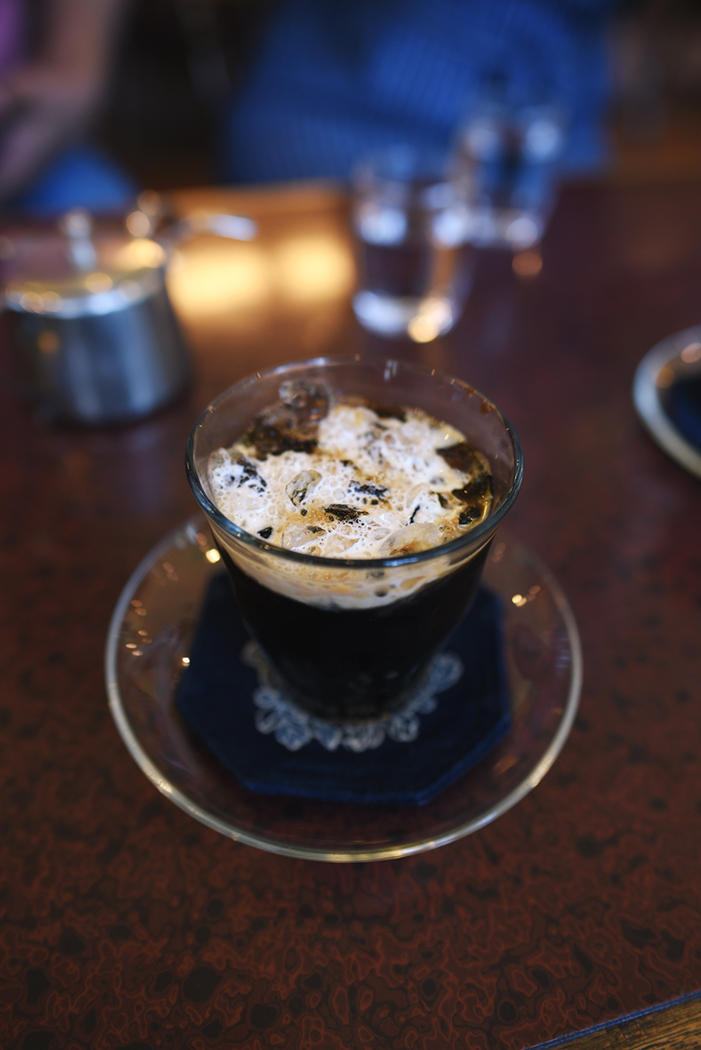 Despite rave reviews of owner Mr. Hokama's coffee, Genten still remains a bit of a hidden treasure in Okinawa. He makes his hot drip coffee with a blend of beans that are freshly roasted on premise, although we found his iced dutch coffee particularly exceptional. It requires six hours to prepare, allowing an elegant extraction of flavours like caramel and dark chocolate. Each batch is then ready to serve once you arrive, to be topped with cream that sits gently atop the ice. Mr. Hokama insists the cream is not to be mixed, so each sip yields a yin-yang blend of smoothness and richness.

The best things in life are often simple, and sometimes all one needs to prepare a fish is a bit of salt and butter. This philosophy is common sense to Hiroyasu Tamagusuku, the owner of both a fresh fish market and seafood restaurant in Itoman, who is committed to showing both locals and tourists just how good the catch of the day can be. 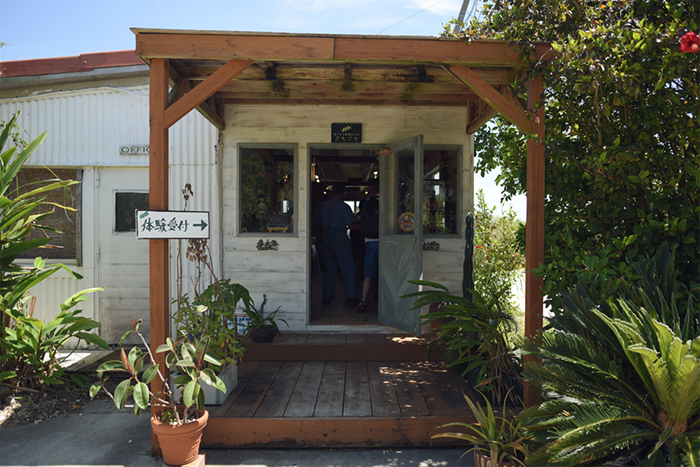 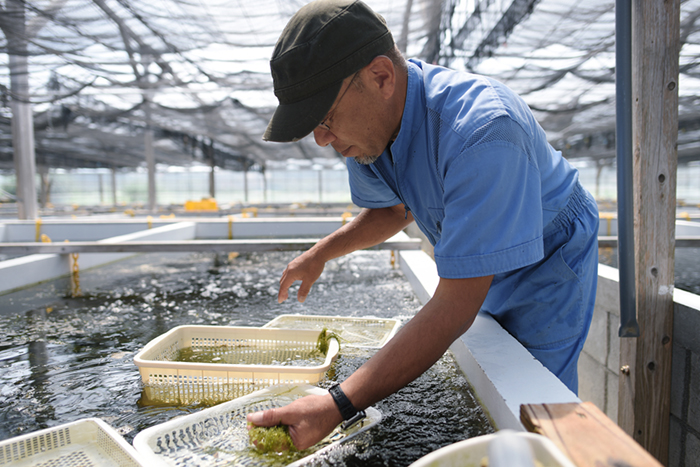 Labelled as "green caviar" in the west, Okinawa's seagrapes are a prized local delicacy found all across the prefecture. Amazingly, this species of seaweed requires only temperature regulated sea water and sunshine to grow, but degrades quickly after harvest making it difficult to export to international markets. Pick your own at Umibudo, a local seagrape farm which also serves up some salty seagrape ice cream. 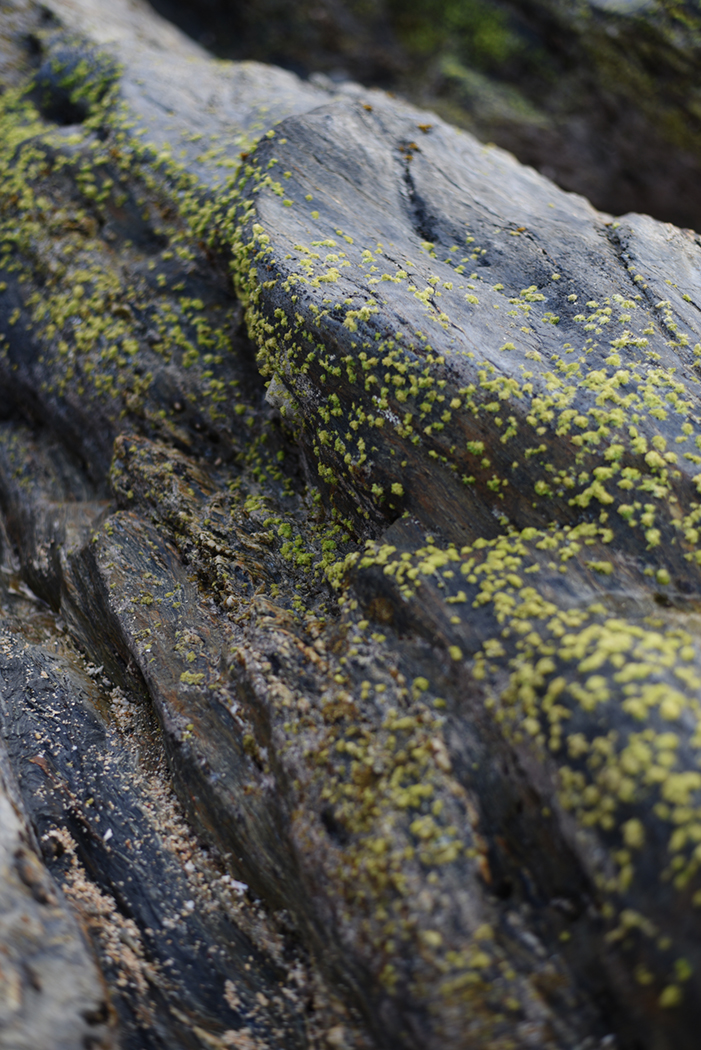 The waters around Okinawa are remarkably clear, to the extent that near Cape Maeda is the well-known "Blue Cave" of Okinawa island, where a vibrant blue glow is present throughout the cave, changing in colour depending on the time of the day. It's not recommended that you visit the cave without a guide, but the area is filled with dive shops who are more than happy to help.

If you're looking for a place to wander off the beaten track, the unofficially labelled "Mermaid's Grotto" could be the place for you. You won't have to look hard to find families of mudskippers hanging off craggy rocks, a school of electric blue fish flitting between coral, or even reef sharks if you're lucky. It's a quiet place to snorkel or dive, but be wary of the rocky terrain which is unforgiving under bare feet. 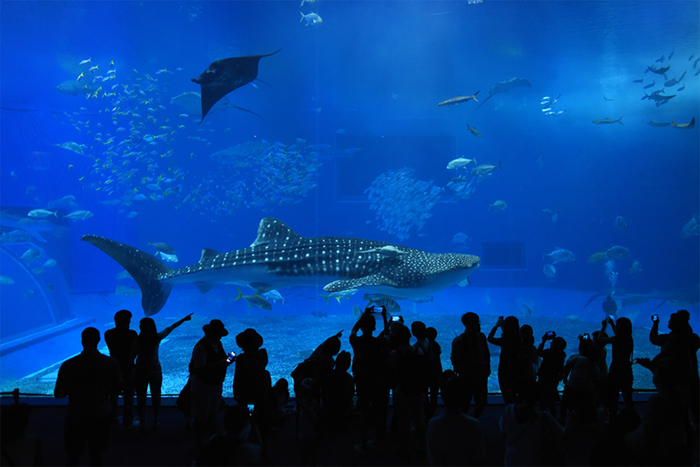 Perhaps one of the most famous sights of Okinawa is found in the Churaumi Aquarium. It features one of the largest aquariums in the world, which can house as many as four large whale sharks at the same time. As much as I prefer seeing wildlife where it belongs, I can't deny the profound and memorable spectacle that Churaumi Aquarium has created by showcasing the graceful movement of the many gentle creatures of the sea.

Chanya offers a number of traditional Okinawan houses to stay in, some only a stone's throw from the beach. It's a secluded spot, soundtracked only by the chirping of crickets and incoming tide. One of the highlights is Chanya's own restaurant, set in a 300-year-old fukugi forest, which specializes in Agu pork, served with local vegetables and seaweed. 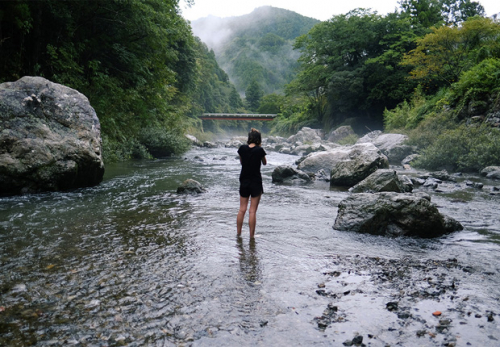 This week Anne travels by rail around the island of Shikoku to explore the land of udon, intricate feudal castles, and her favourite fruit – the prized yuzu. 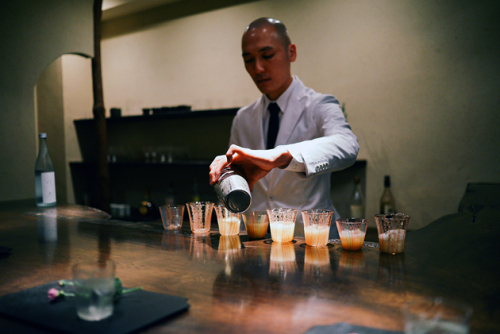 Tokyo: Along the Toei Oedo metro line sits a discreet little place called Bar Gen Yamamoto. Picture a small space carved out of a 500-year-old Mizunara tree, seating only eight at a time. There is no music or gaudy bar décor, merely an ikebana flower arrangement near the door. The menu itself is limited to either a tasting of 4 or 6 cocktails and their philosophy, seems quite simple: to make really really good cocktails. 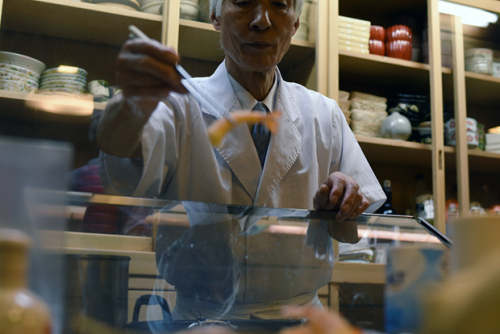 The beauty of a fervently creative city like Tokyo is what you can find in the nook and crannies if you look closely. This week we explore a little-known treasure in the city’s center: Miyagawa. Anne Berry tells us about when she had the most delicious tempura ever.