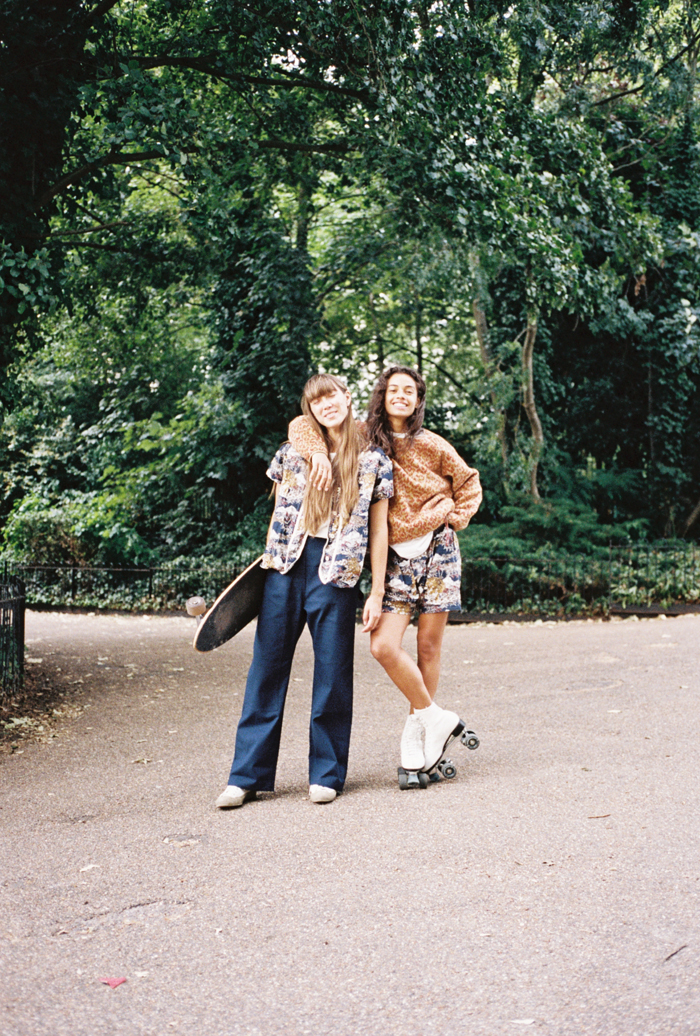 Two figure skaters Nia Towle and Lauren Yates have come together to propose a new sport for the 2020 Summer Olympics in Tokyo. The notorious duo was banned by the International Skating Union for their infamous death spiral which sliced the head off a Union judge during the Four Continents Championships of 2014. 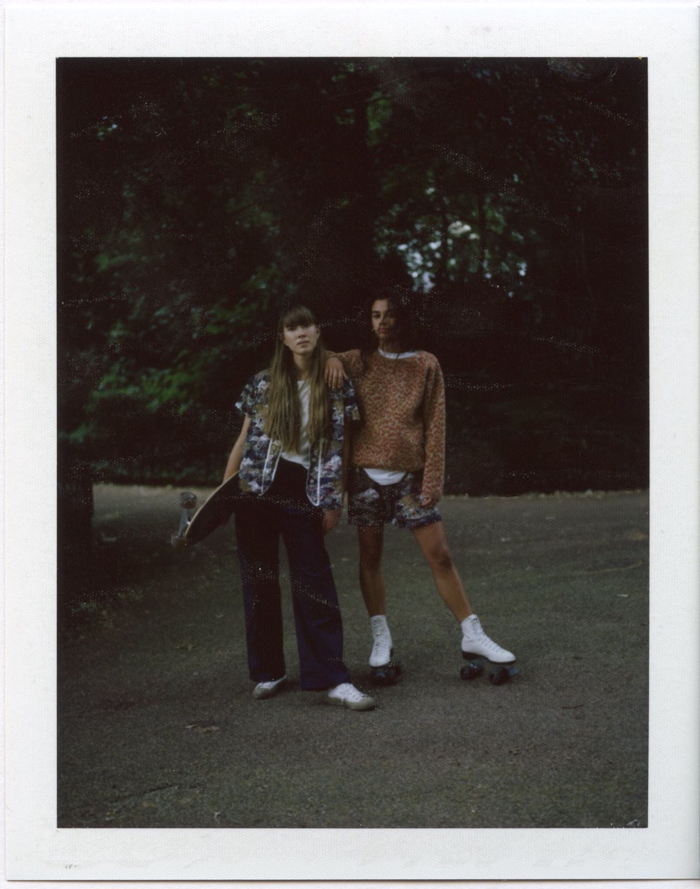 Since their ban, the girls have taken the United States by storm with their unstoppable track record in the Roller Derby contests, both amateur and professional, nationwide. It was their spins, jumps, lifts, and moves in the field that gave them the nickname, “Trauma Queens” amongst roller derby competitors.

Now, thanks to the support of their diehard fans, Towle and Yates are proposing a new competitive sport forward to the Olympic committee in which they call ‘Figure Derby’: a contact sport of duo teams skating on the wheels of their choice, scoring points by impressing judges with moves of elegance and grace while lapping each other in a race against the clock. You may find the two practicing in their home turf of London’s Peckham Rye Park where they hold unofficial matches by nightfall, gathering young recruits to their association. 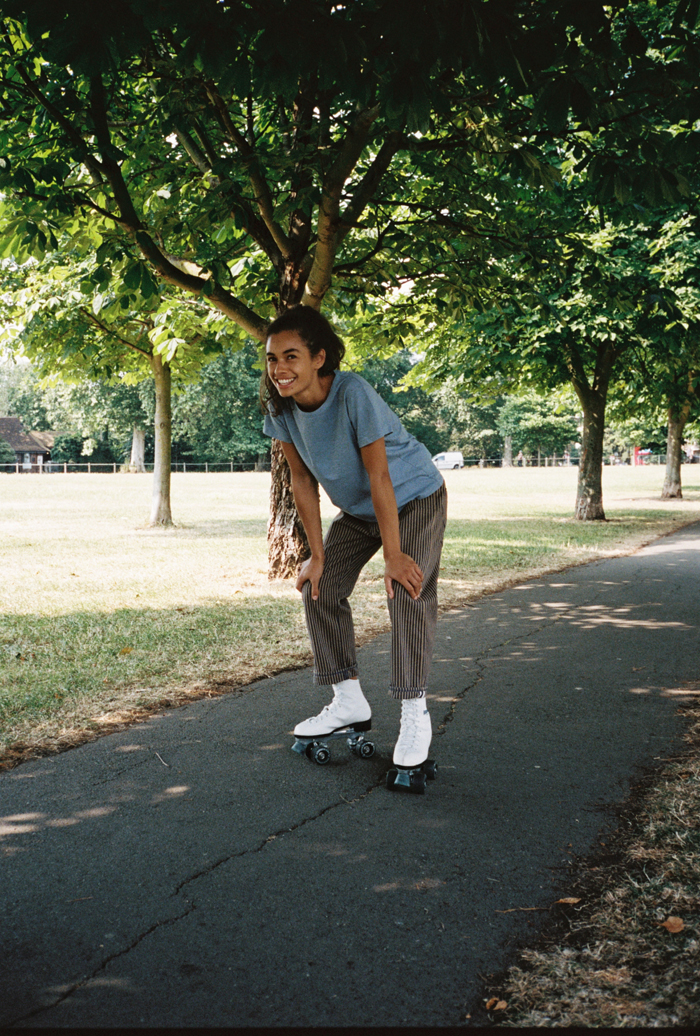 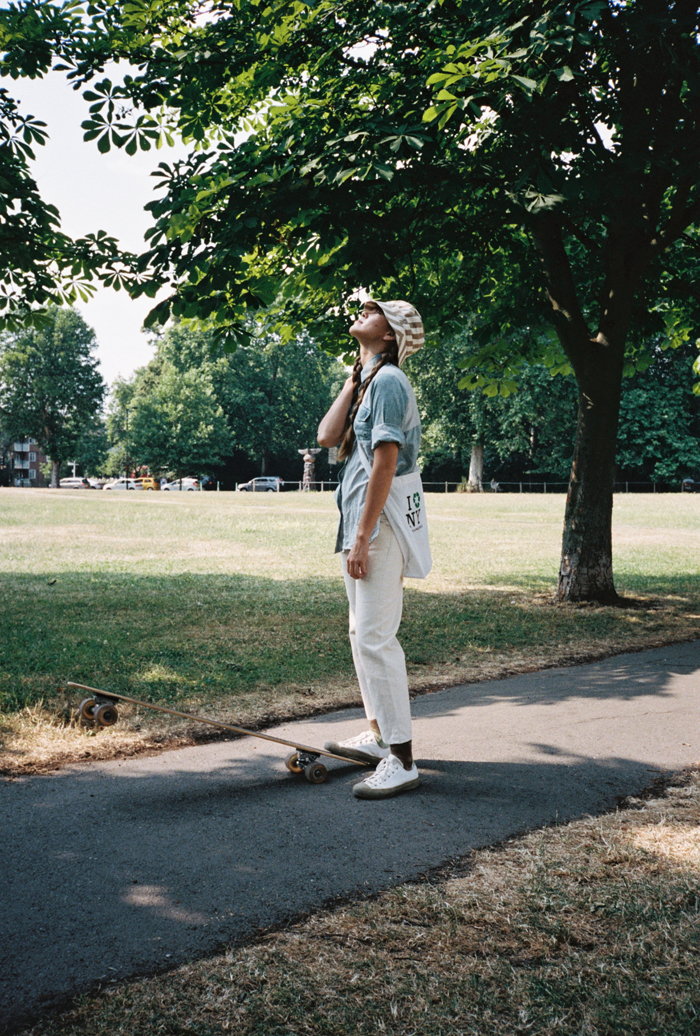 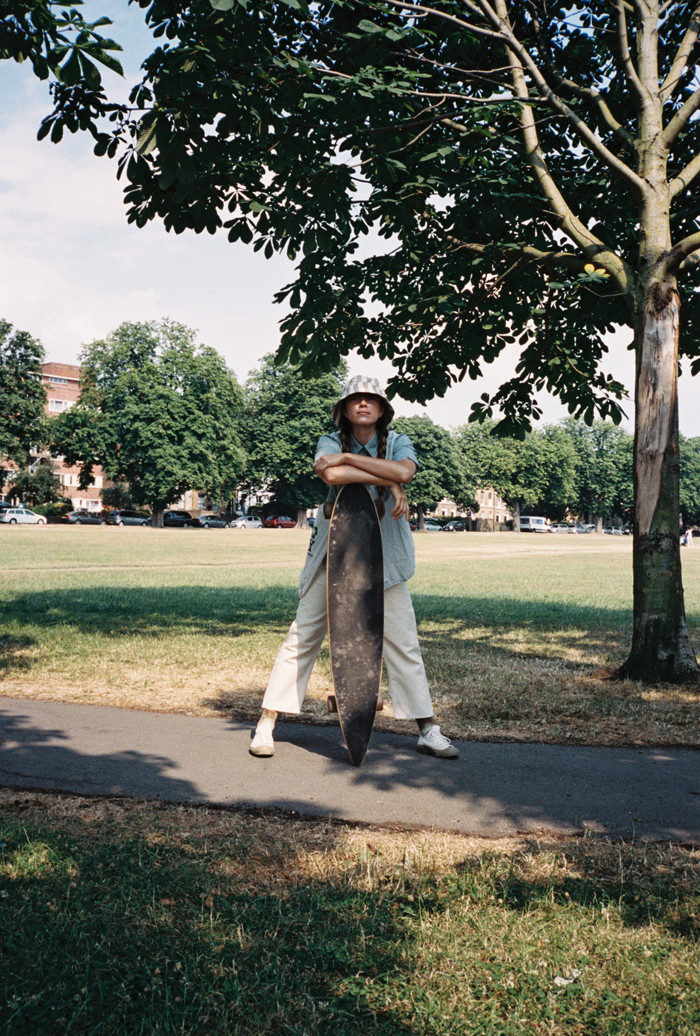 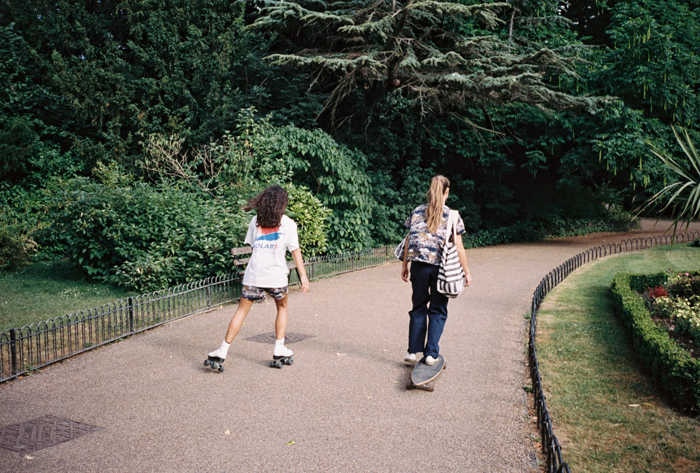 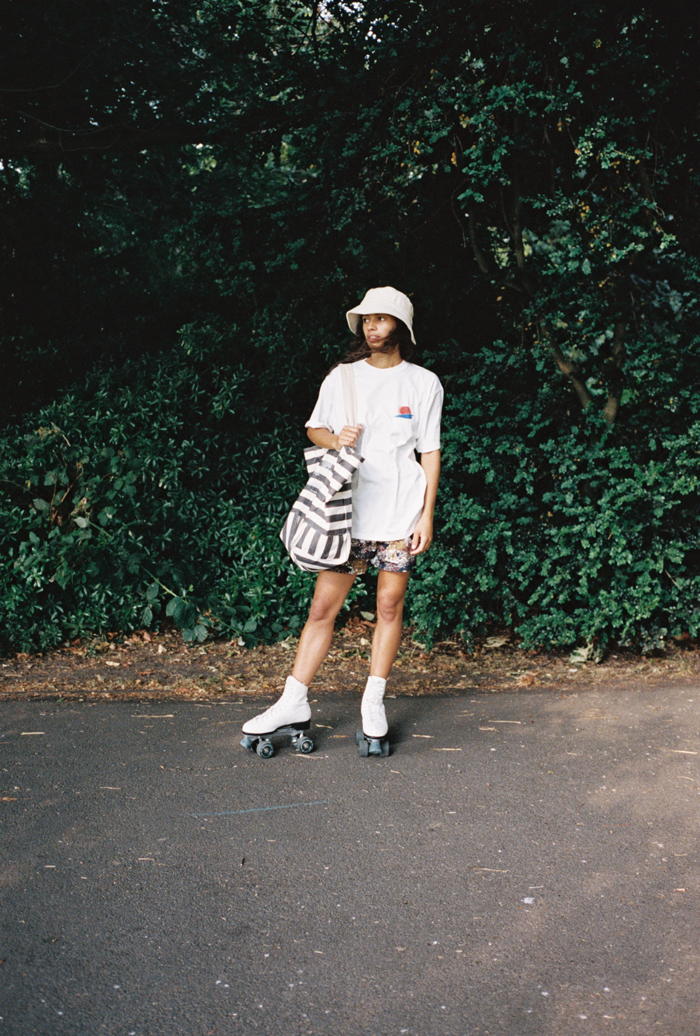 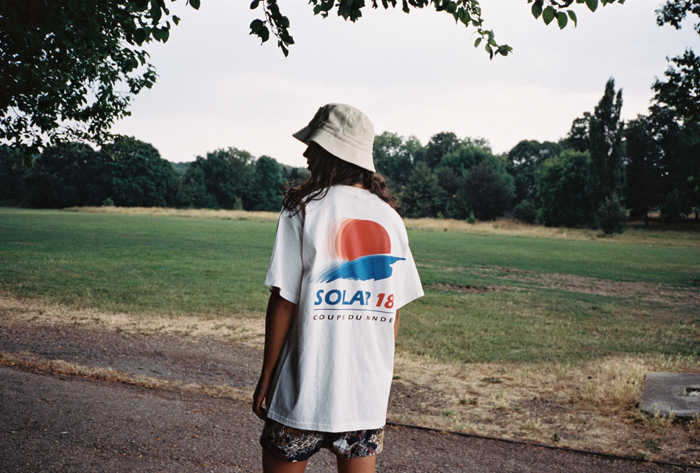 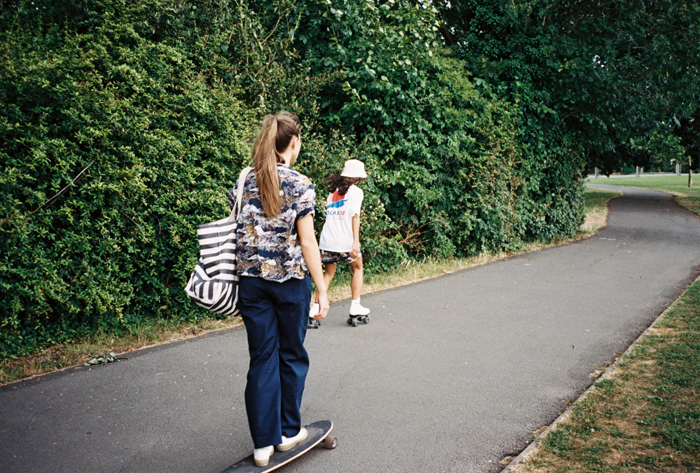 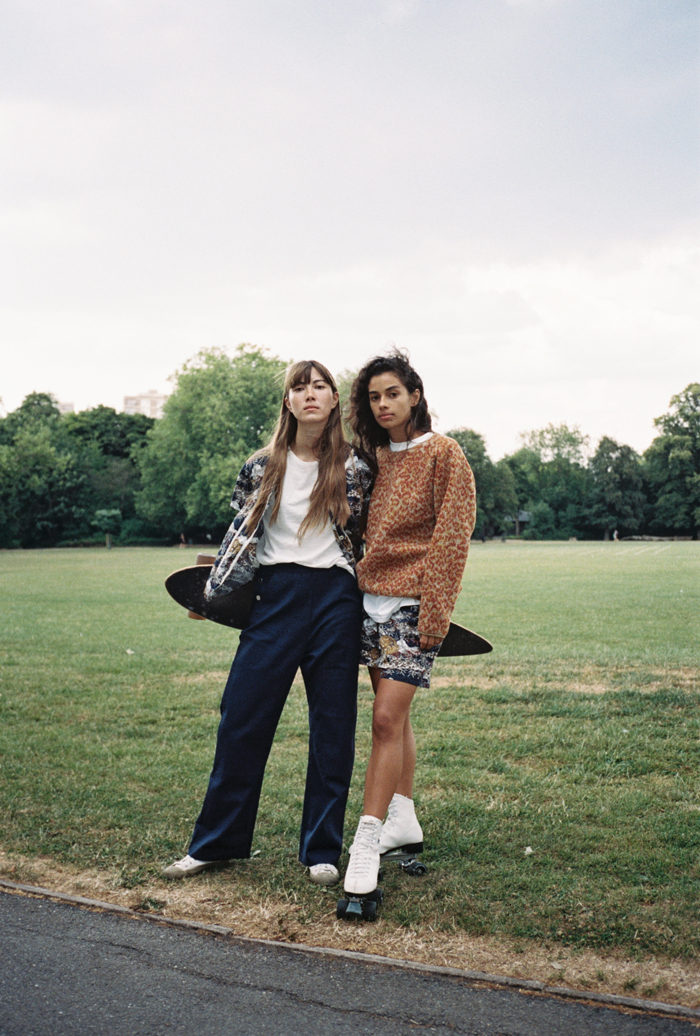 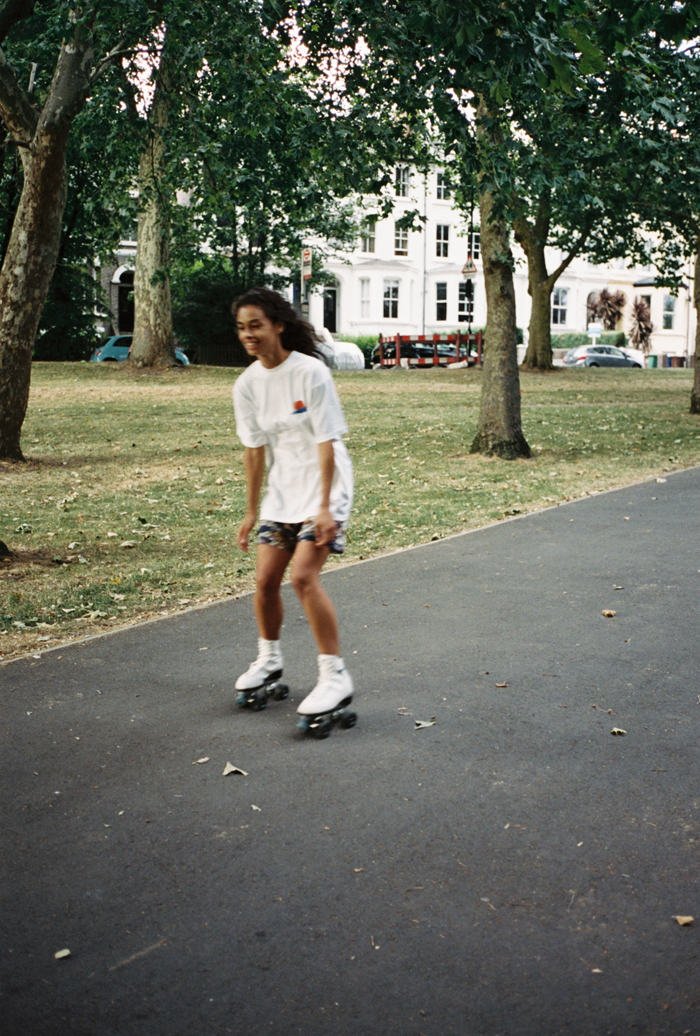 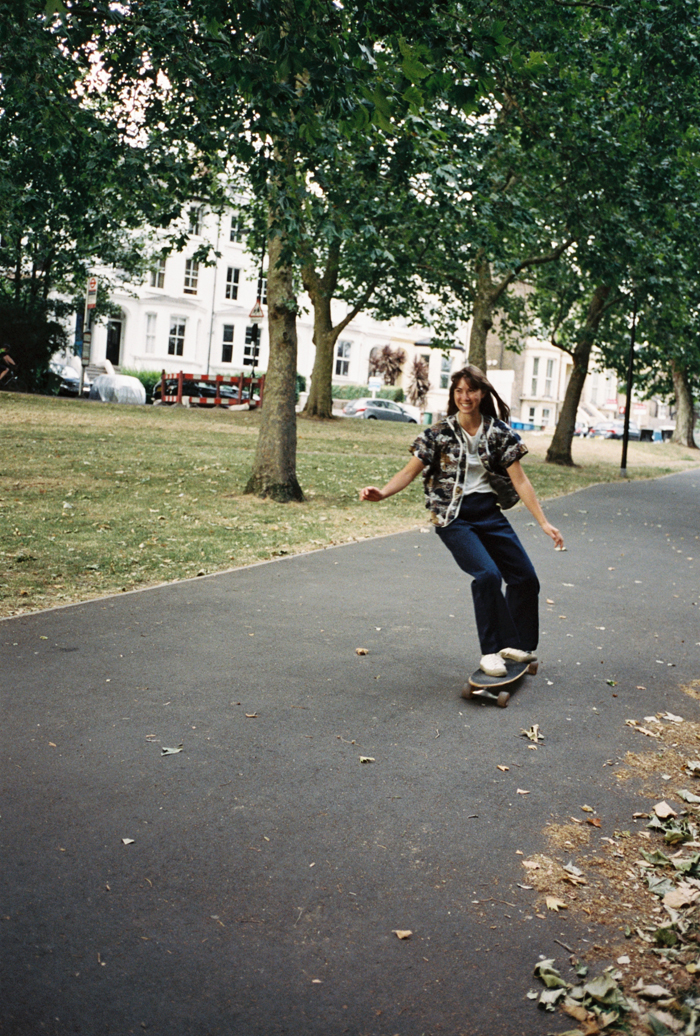 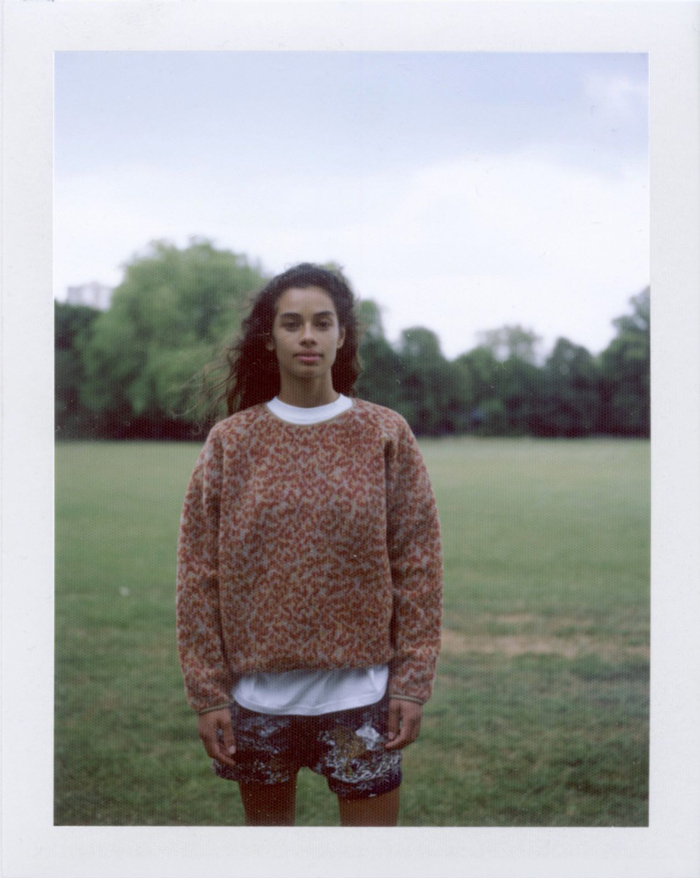 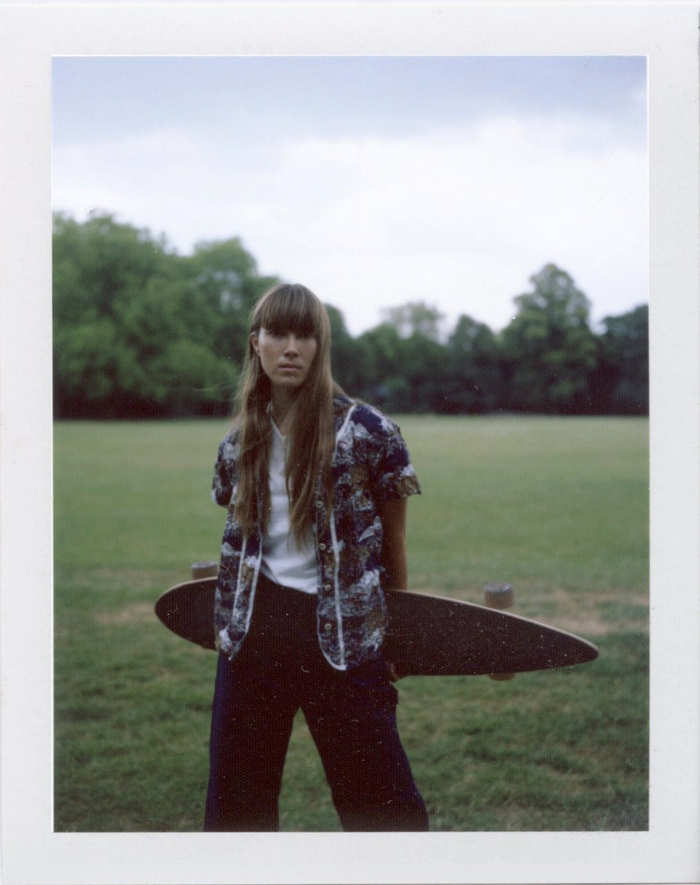 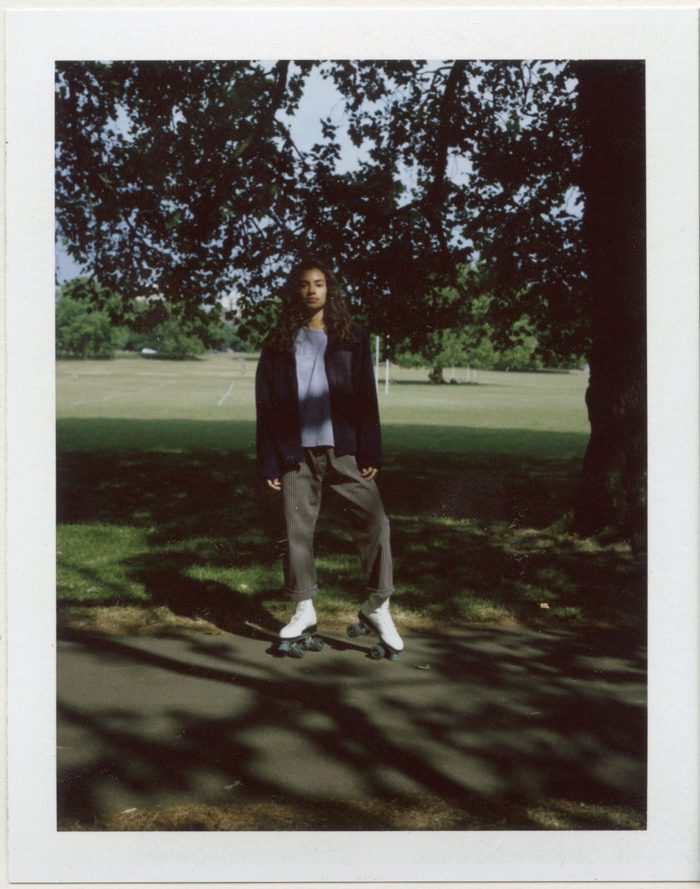 Nia and Lauren styled in YMC, Solar Planete, Bags In Progress, and W'menswear <3 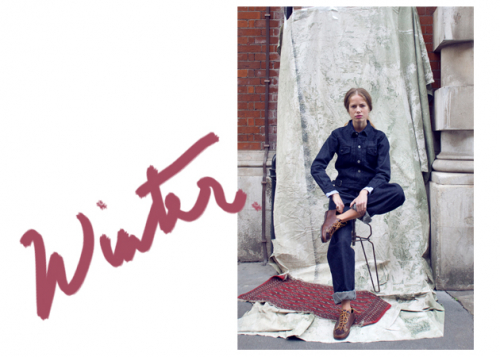 We bring you all the winter inspiration you need fresh from London’s Army Gym by Nigel Cabourn. Think denim suits, army jackets, windbreakers, suede workboots, and you’re on the right track. 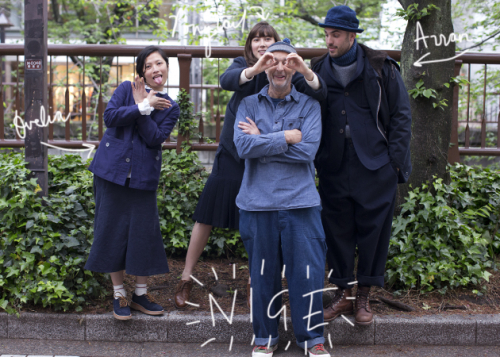 Tonight the Nigel Cabourn family will officially celebrate vintage military, great women through history, and the beauty in detail with ’Cabourn’s Vintage Exhibition & Ballroom’ in Tokyo. We give you a sneak peek to tantalise your tastebuds for delicious w’menswear to come.