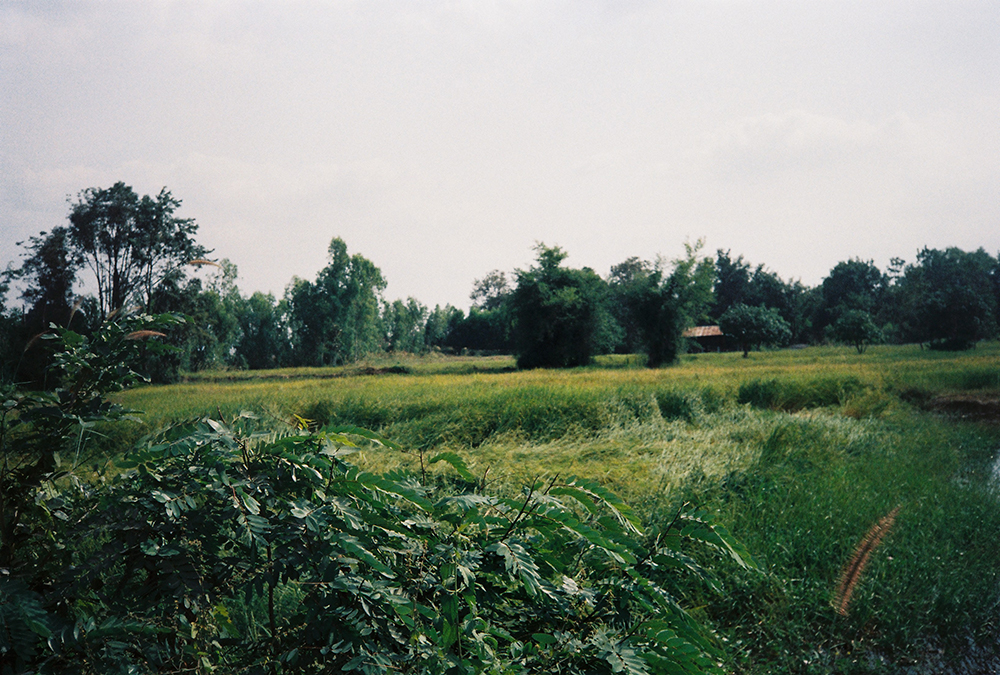 For Autumn Winter 20, I'm working on a collection that is my homage to the Hmong, a high mountain tribespeople originating from China but found throughout South East Asia, who fought for the CIA's secret war in Laos during and after the Vietnam War. In the Vietnam war Laos, although officially declared out of bounds to American and Viet Cong soldiers by the Geneva convention, was used as a bypass that connected Northern Vietnam with the Southern states. According to many official accounts, this war was far more gruesome and horrific than what was happening in Vietnam. However, this side of the story was not for the public's eye. Still to this day the war in Laos had very little attention from the West.

The Hmong, along with many other Laotians were displaced all over the world. Their first point of call were often refugee camps across the Mekong river, a natural yet formidable boarder between Laos and Thailand. This is where I started work to share the story of the Hmong diaspora from Laos where the government's successive ethnic cleansing campaigns destroyed their high mountain homes and families.

Roi Et, a 3 hour drive across the Laotian boarder from Vientienne, is a North Eastern Thai provence, well known for rice farming and weaving. I went to visit the village weavers in Baan Sawang where an elderly weaving community are aging with no willing youngsters to pass their knowledge on. Weaving here is done on wooden looms constructed in fine carpentary. Not a screw, nail or trace of wood glue in sight when you set your eyes on these hard working machines. They are made on a carpenter's skillful joinery.

Here the women in their 60's, 70's, and even 90's have turned to weaving synthetic fibres which they chemically dye in bright pink to keep up with fierce competition and an unpredictable market. Price has been a driving force for change, and these once incredibly beautiful fabrics have been tweaked for cost-effectiveness and colourfastness at the cost of their heritage and the environment. However, there are two young sisters in their who are set on turning this unsustainable model around. Gig and her sister have started dying natural fibres with seasonal ingredients found growing in the surrounding forests. Having previously worked and studied in the big city (Bangkok), both returned to their hometown to revive the craft in a very respectful way. They used the Thai government's 'One Tambon One Product' scheme, a nationally recognized local entrepreneurship stimulus program, to reform the livelihood of their village.

Now I'm aiming to open a supply chain through W'menswear that will continue to sustain the beautiful labor of love that is weaving history, tradition, and nature together. At the end we get the most beautiful fabrics that I can possibly show the world. I look forward to sharing these incredible pieces with you in the year to come. 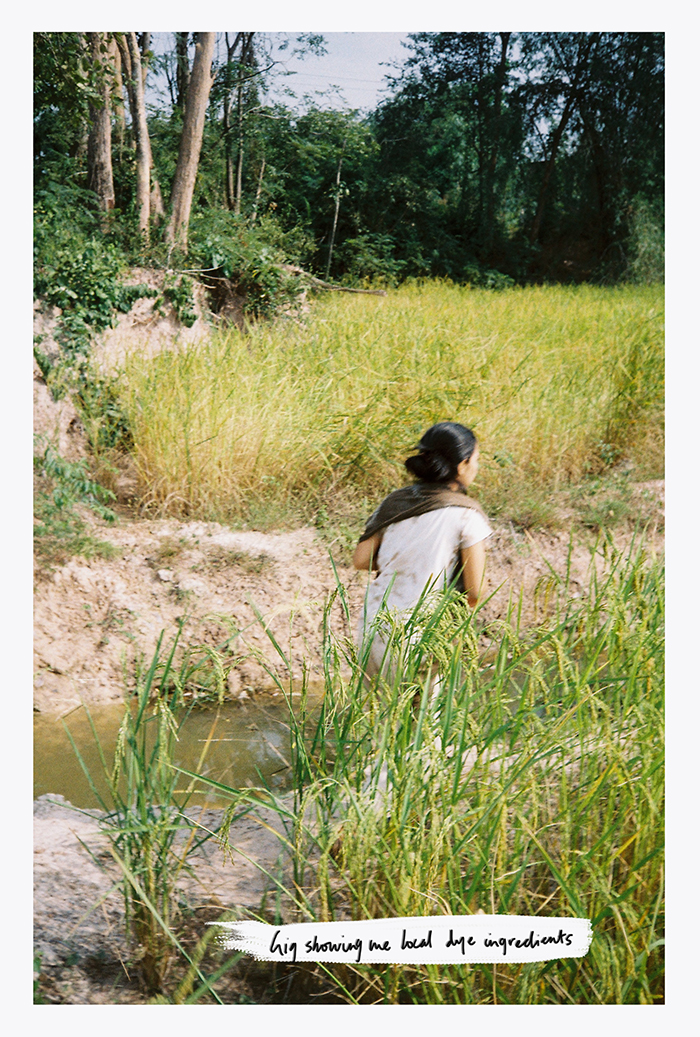 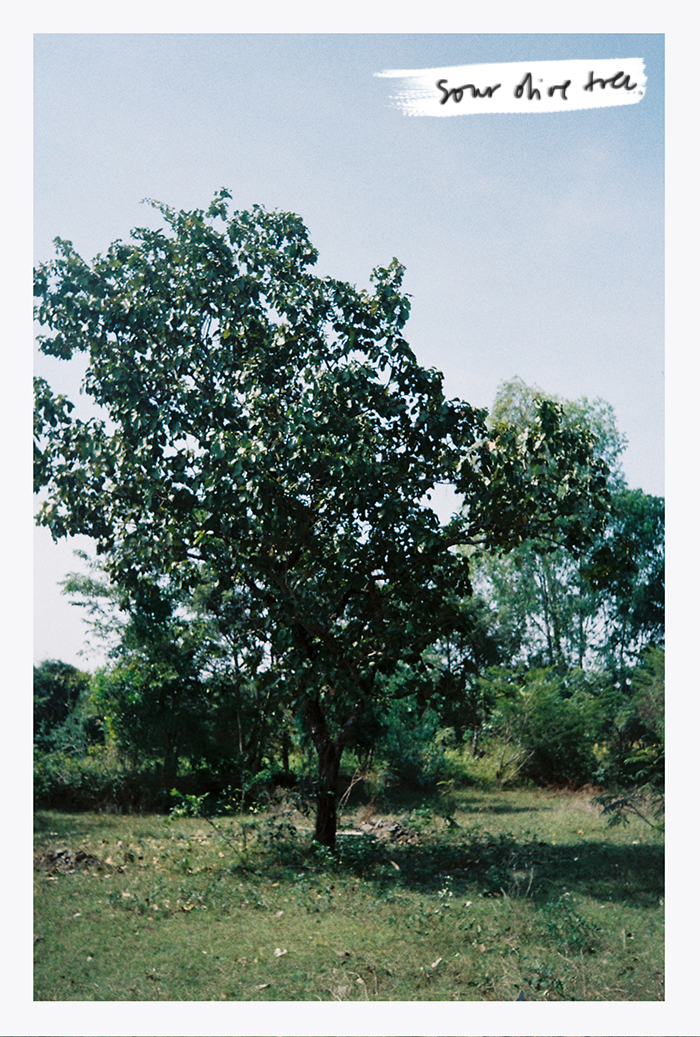 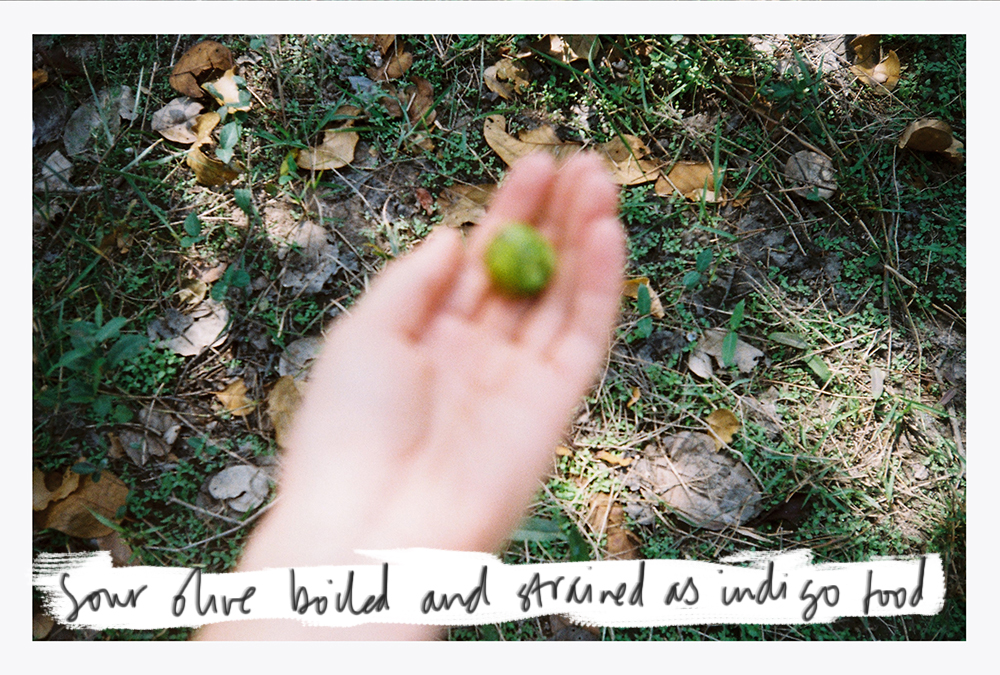 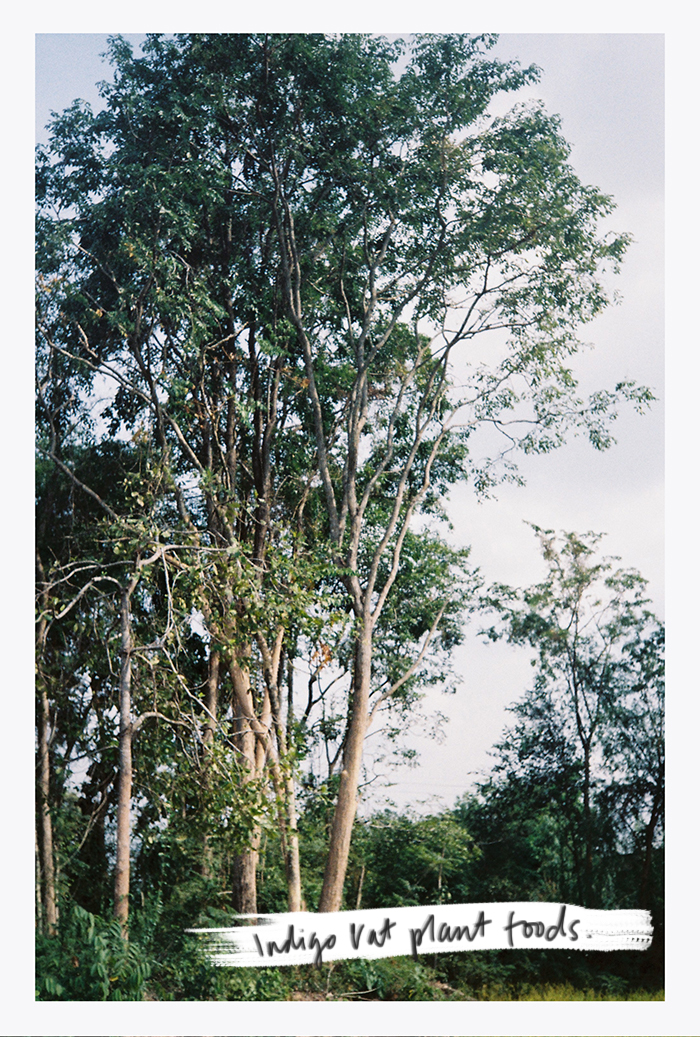 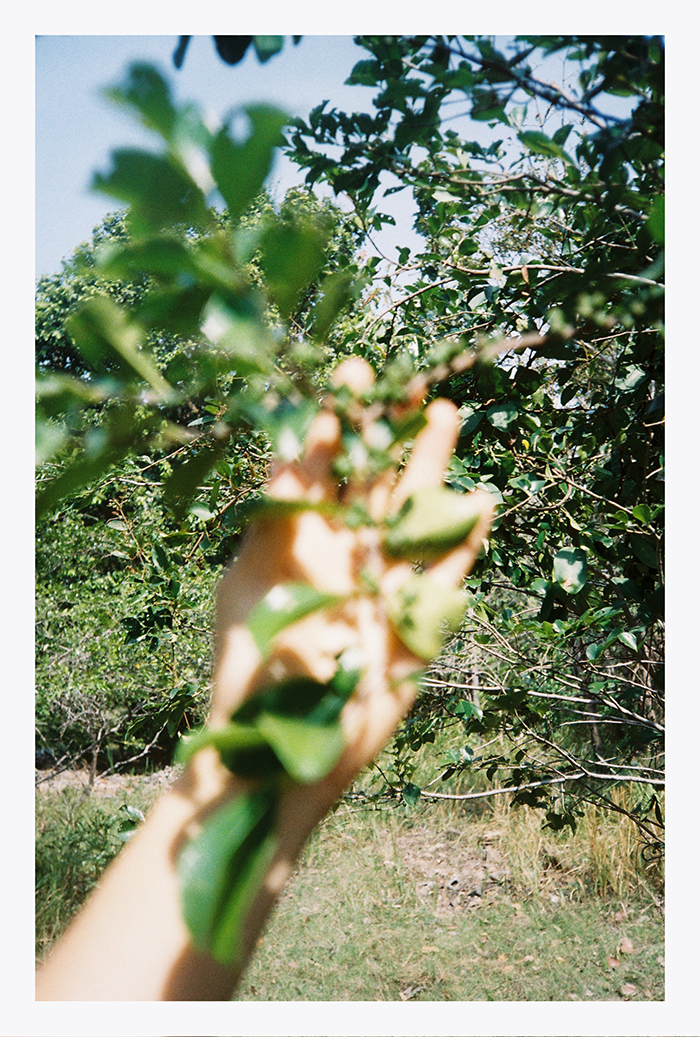 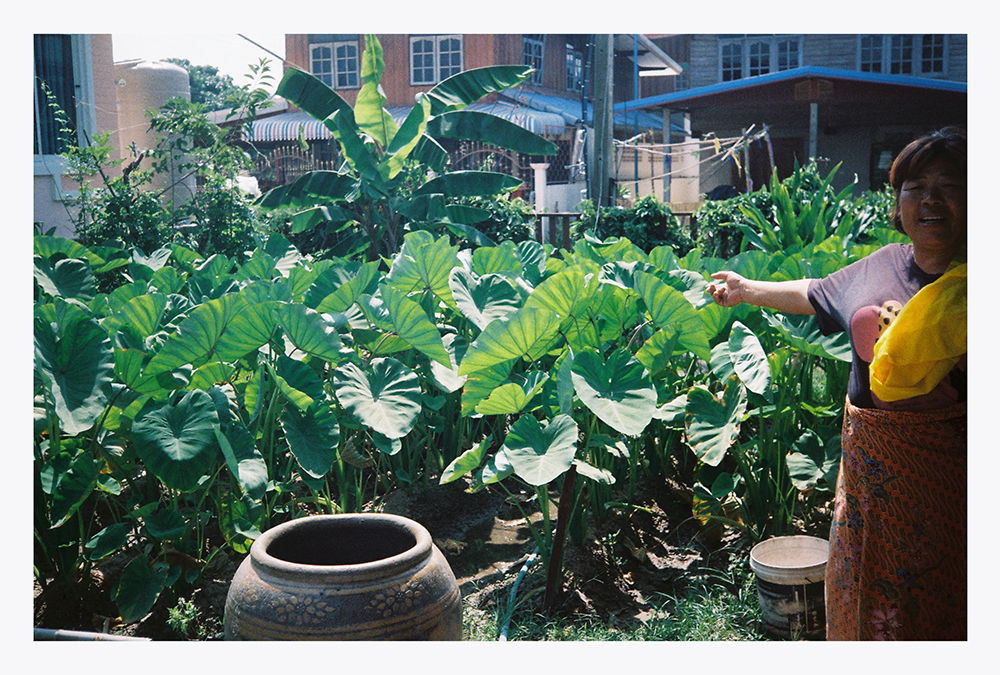 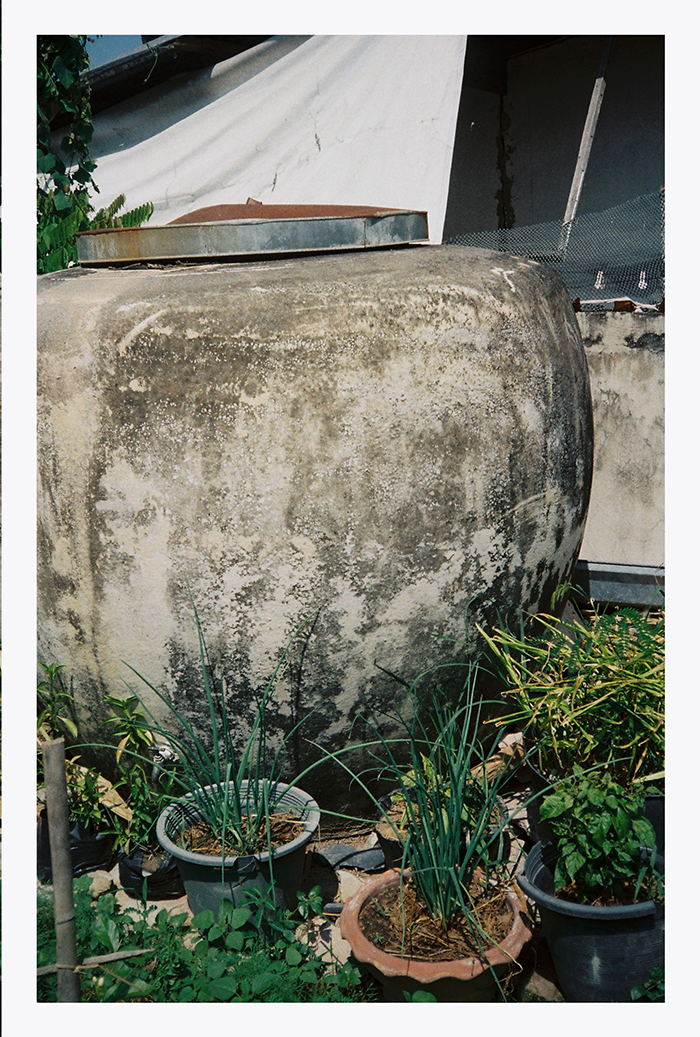 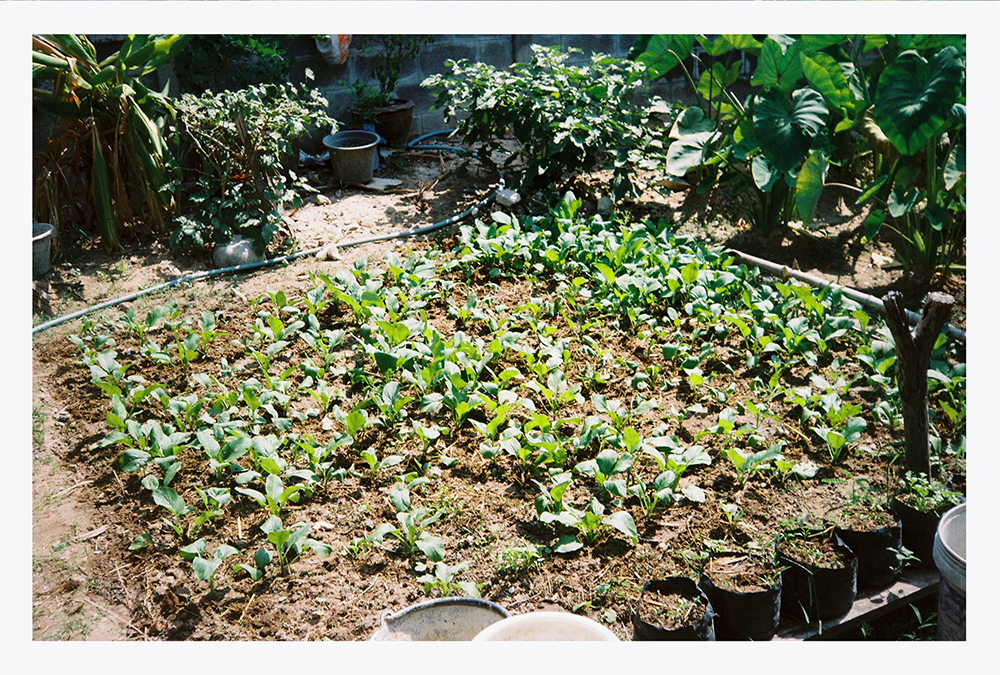 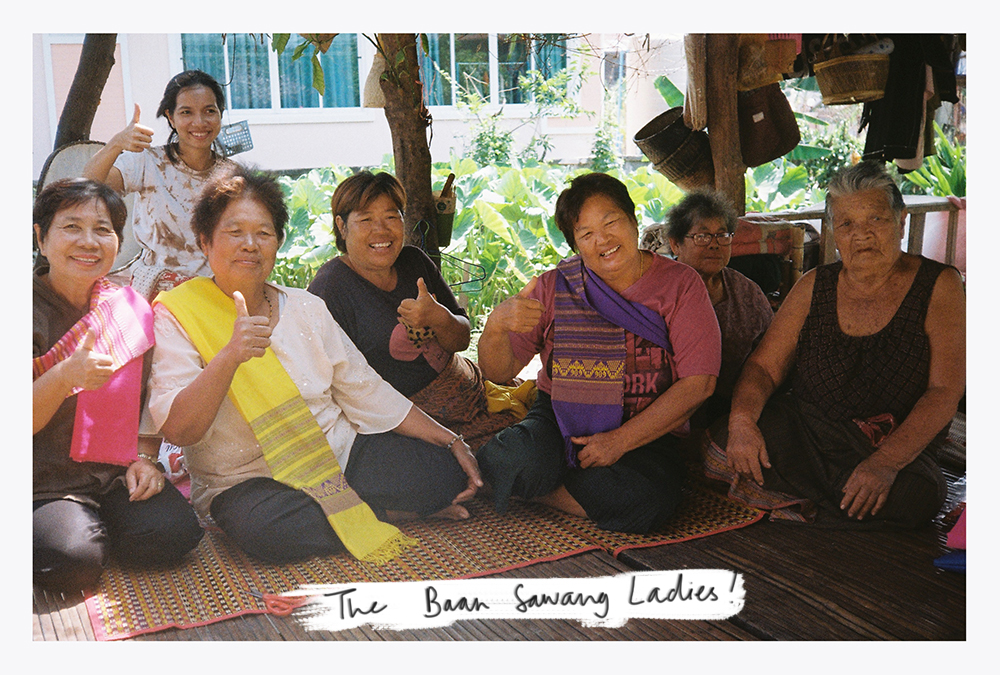 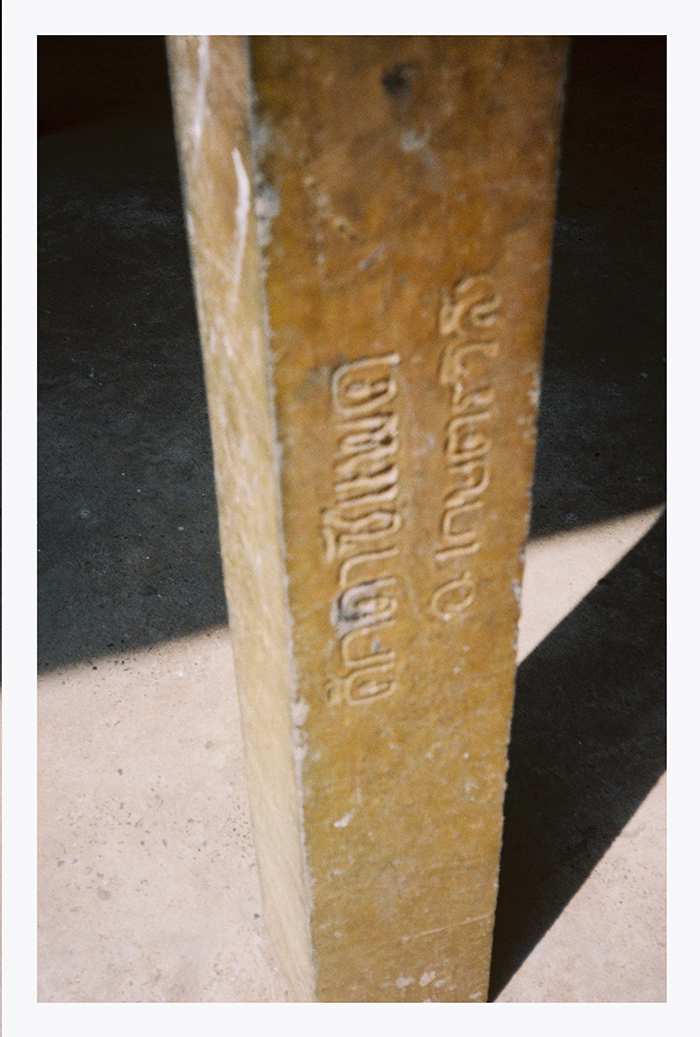 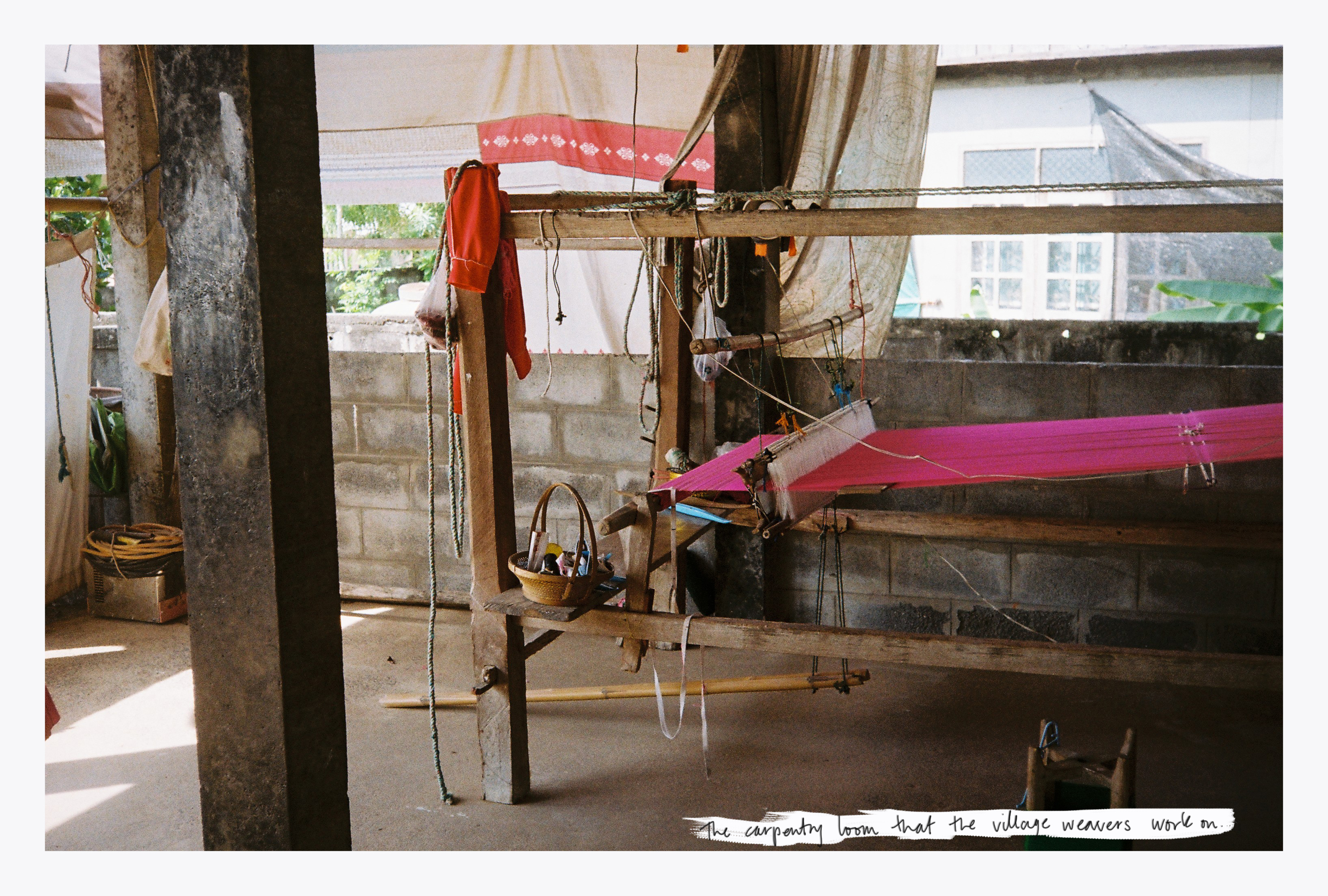 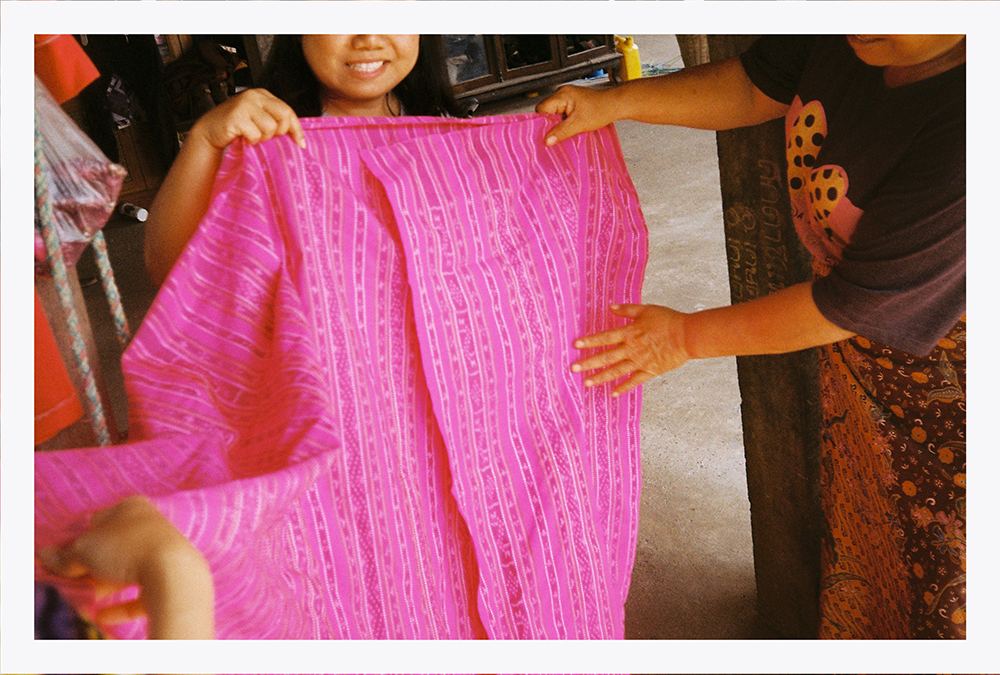 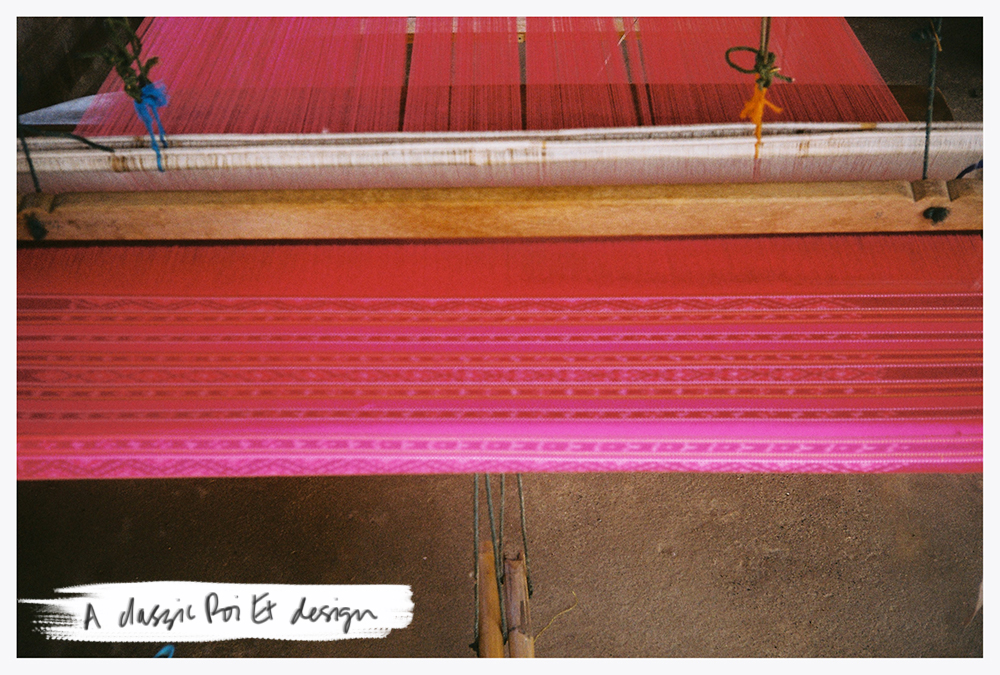 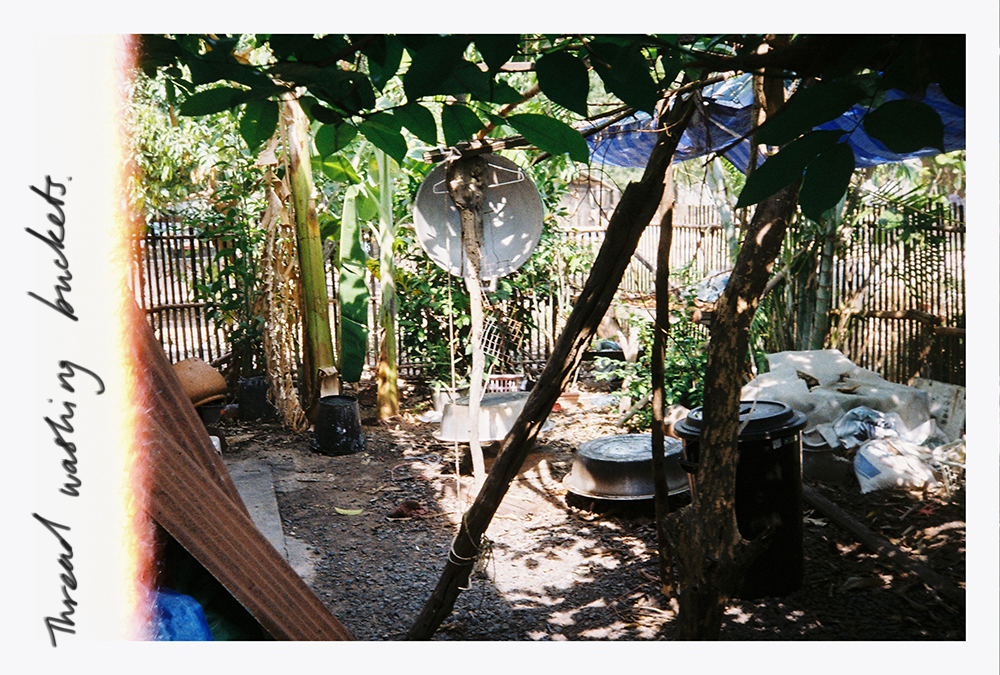 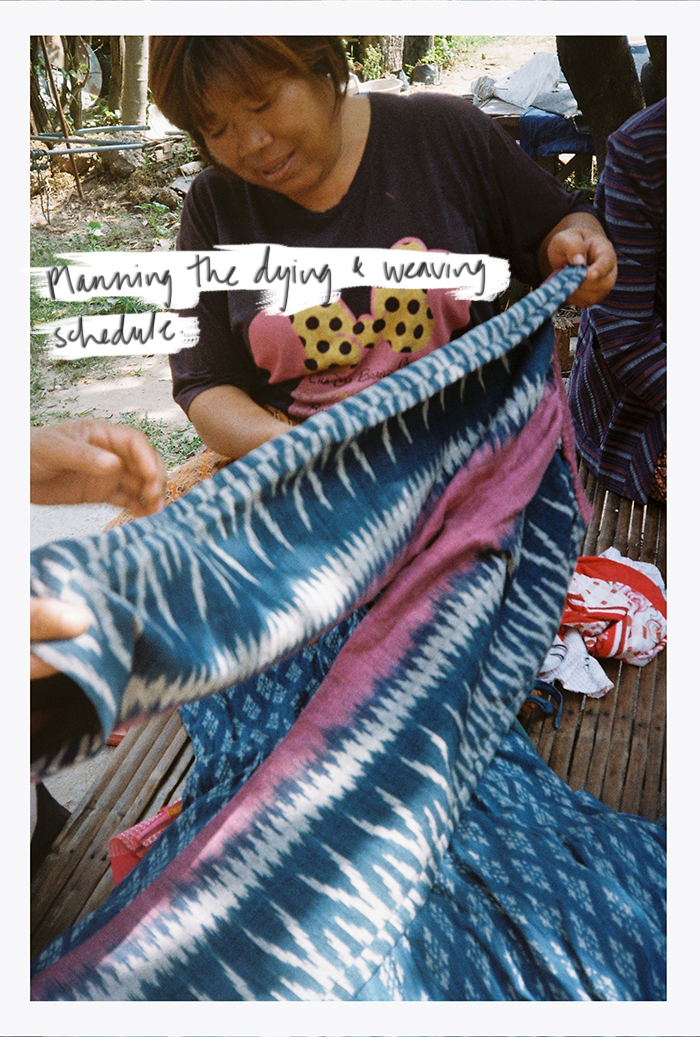 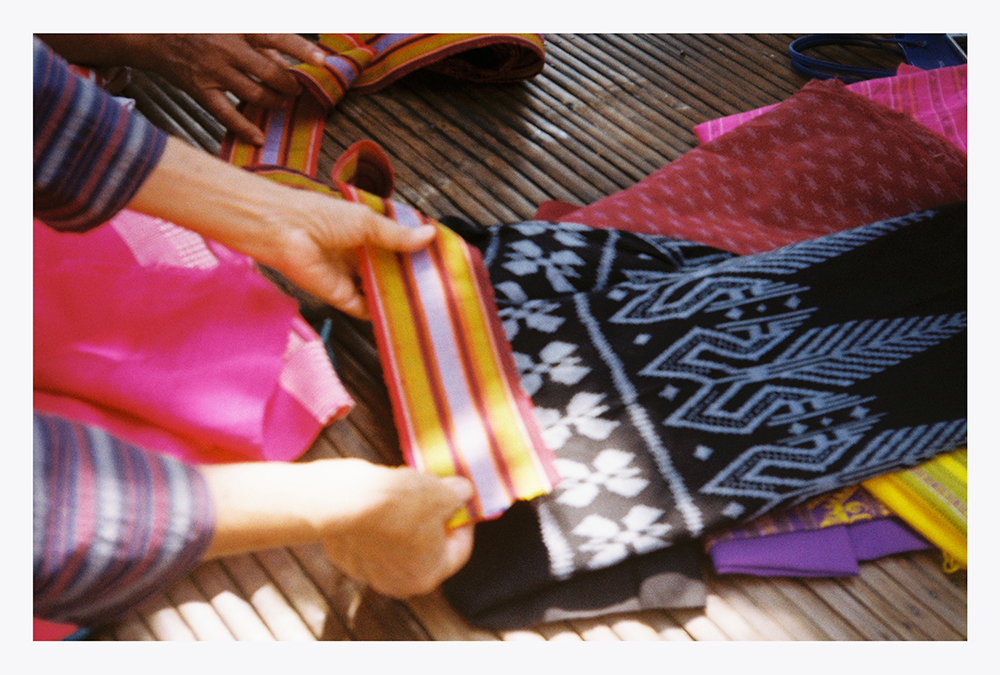 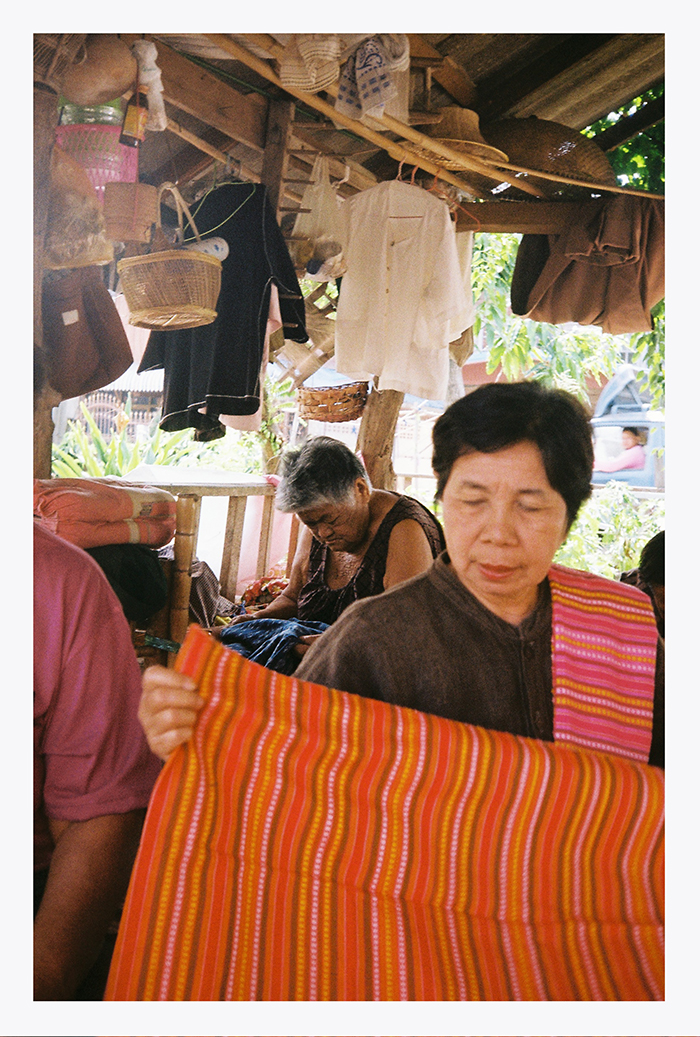 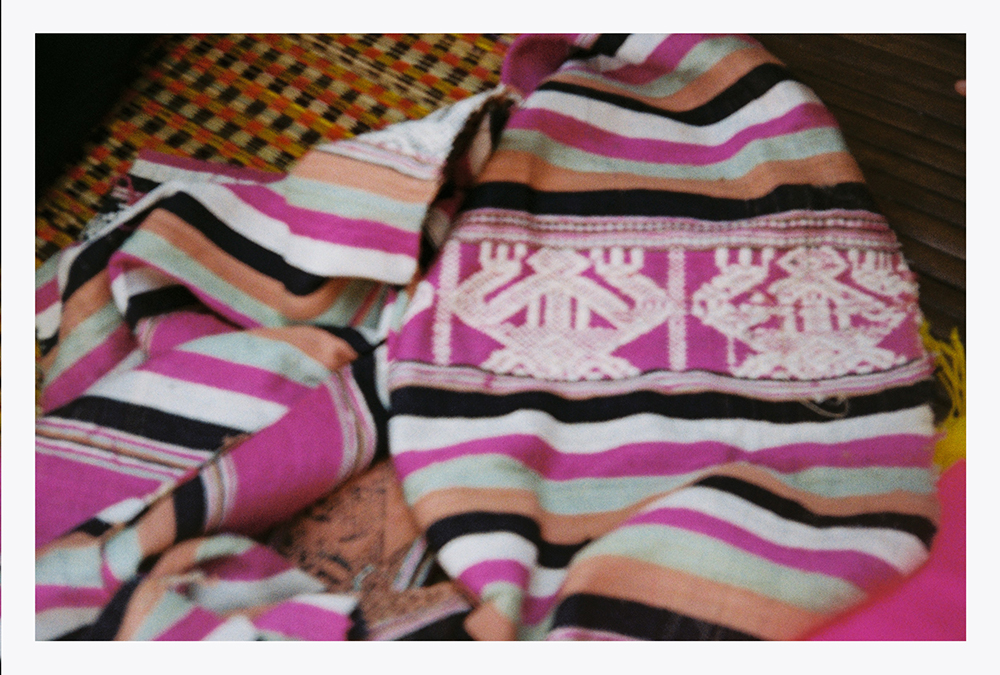 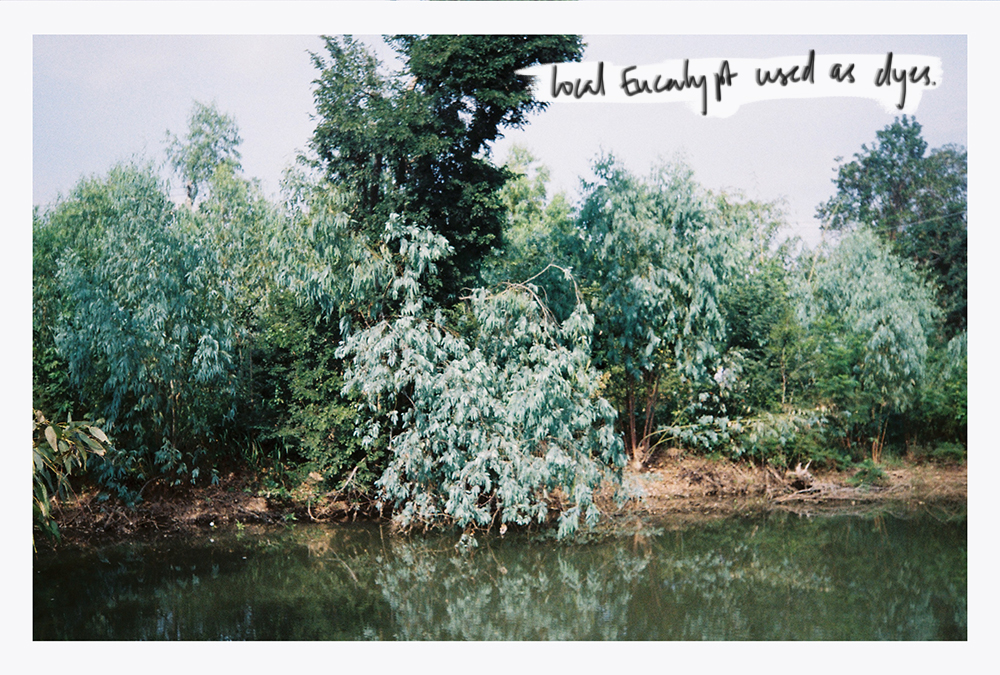 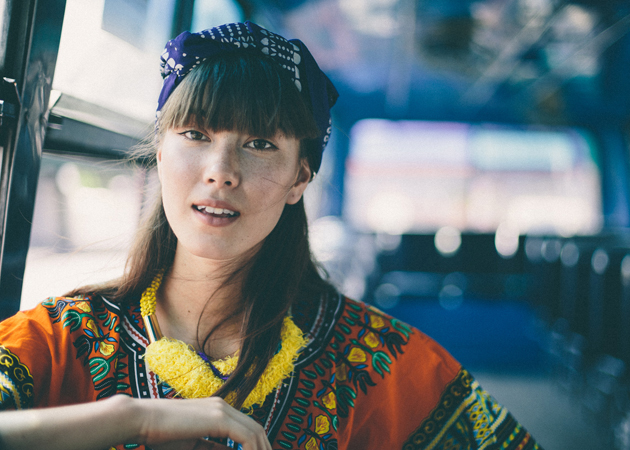 If you didn’t get your hands on this month’s issue of L’Optimum, PTJ is bringing you compartmentalised, focused style reportage on each look I brought to the table. This instalment we thought colour was needed for complete urban camouflage at Bangkok’s vibrant flower market. 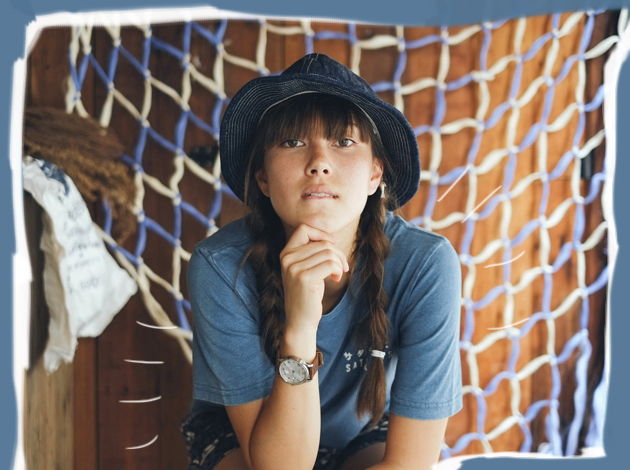 We tried and tested the 4 most curious t-shirts on the market to bring you ’Ponytail’s Global Summer 16 T-Shirt Review’ for all creatures great and small. 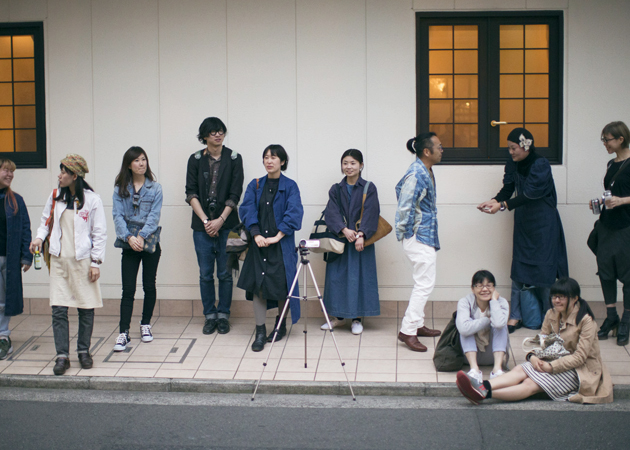 From red shearling to twisted peacoats, we premiere the Kapital fall/winter 2015 runway show that happened in Hiroshima. Shot by ponytail pal Eric Kvatek.