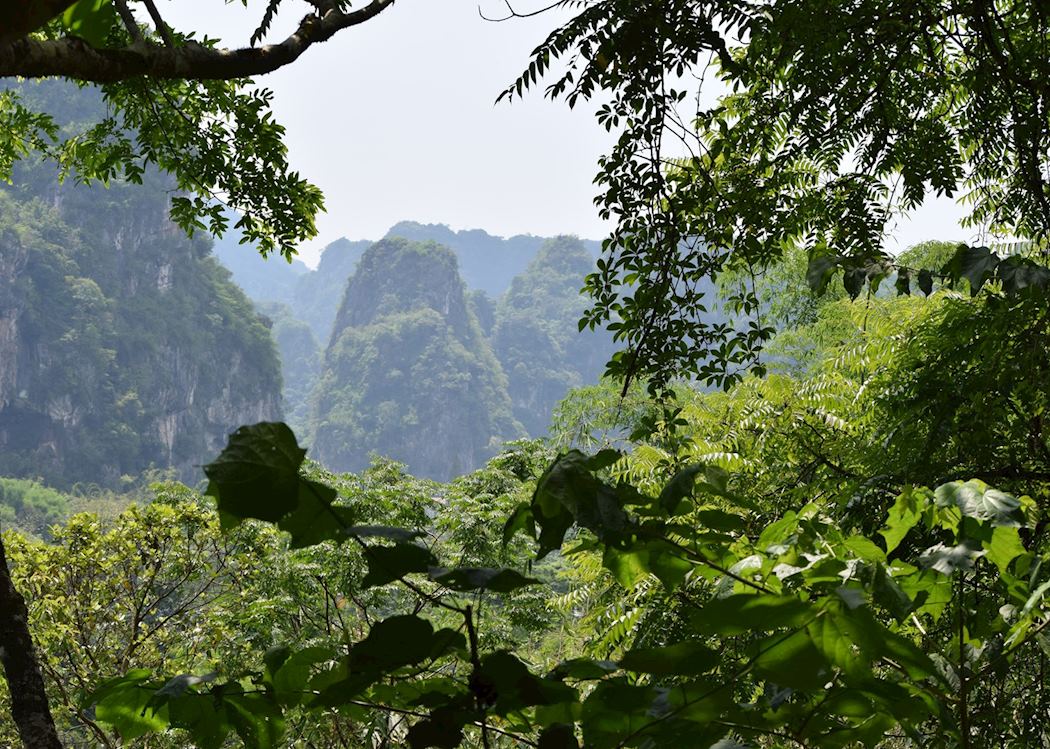 Stepping into a cave feels otherworldly. The musty chilled air creeps into the nostrils then onto arms, intoxicating our sensory receptors. Prehistoric humans were known to be cave dwellers but only a small portion actually lived in them. The cold, dark and damp shelter was not only inhabitable, but a breeding ground for diseases. In today's world, I wouldn't imagine anyone wanting to live in caves unless it was desperately called for like the ‘Vieng Xai’ cave - Lao’s secret cave city that was only revealed to the world in 1997.

Deep within the North Eastern region of Laos, beneath tree-covered limestone, lies an extensive network of over 480 caves. For 9 years between 1964 and 1973, the cold and sunless caves were a refuge for over 20,000 Laotians hiding from bombing raids. It was also a base to the Pathet Lao, a communist organization that fought against its Royalist enemy in Vientiane.

Despite the ongoing bombing, the Laotians were able to carve out life within. Each cave had its unique characteristic and functions. From bunkers, to hospitals, schools, offices, banks, bakeries, sewing factories, and theatres - these chambers made up a city. To provide a constant supply of food for the community, farmers risked their lives to work on their fields in the wee hours of the morning. They were making sure not to leave evidence of their existence from above.

To this day, only 7 caves showcasing the living space of the former communist leaders are for the public eye. Everything else is kept hidden in the dark chambers. Everyone loses in war, some much more than others. Though many decades have passed, the peaceful region of Vieng Xai is still greatly affected by the unexploded ordnance (UXO) and remains the poorest province in Laos. 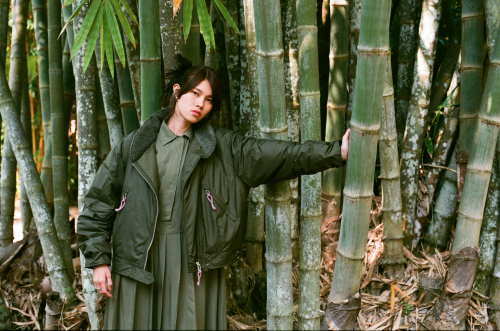 If I had to choose just one plant to survive on an island, it would have to be bamboo. Yes, bamboo. Aside from being one of the oldest building materials, these leafy green poles have a Universe of uses far beyond chopsticks in Asian takeout. Today I’d like to take you up to the mountainous bamboo f… 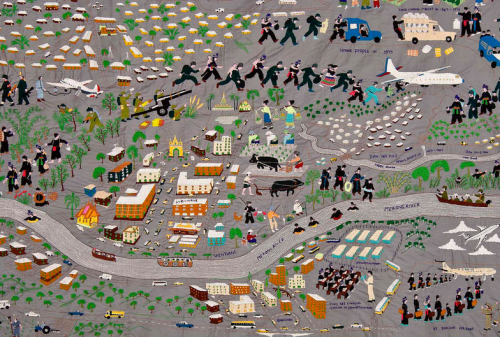 I find having nice textiles around the house makes life so much better. From a cozy rug that relaxes the feet, tablecloths that make mealtimes more enjoyable, to traditional handcrafted fabrics that add character to the walls. Textiles not only define our aesthetic, but they also connect us to diffe… 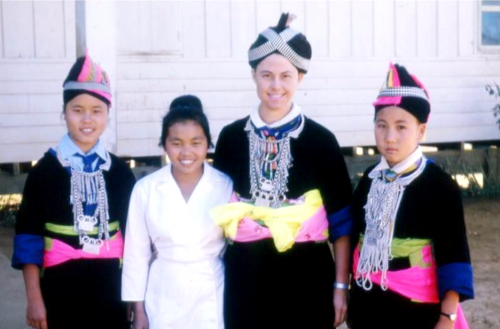 I believe that each of us has a limitless capacity to start a butterfly effect in every moment. When our small actions are backed by good intention, we allow space for another. One such person is Choua Thao, the first Hmong female nurse who paved the way for hundreds of Hmong women to save countles…