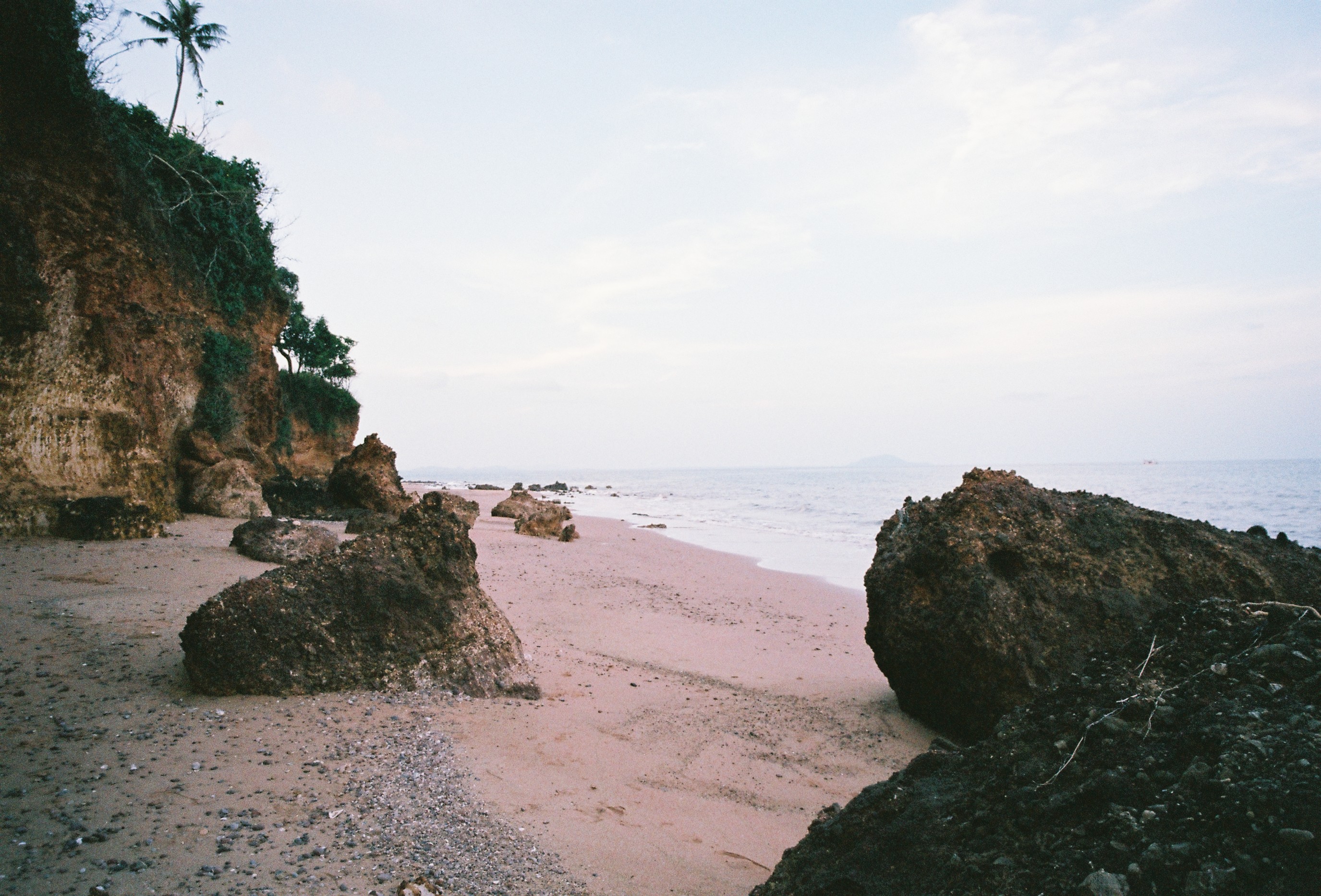 There are many wonders of hemp, from it being a sustainable crop and a hard working fibre, to the many controversies it has encountered through history, especially during the Vietnam war and the war on drugs in America at that period.

Hemp actually has a very long history of being used as a fibre, in fact, it has been cultivated for thousands of years and on almost every continent. It has been used in clothing, ropes and sails.

A densely growing plant, hemp literally chokes out any competing plants. This means harsh chemical herbicides aren’t necessary. Hemp also naturally reduces pests, so no pesticides are usually needed. Amazingly it also returns 60-70% of the nutrients it takes from the soil.

Not only is hemp gentle on the earth, it also requires very little water, especially when compared to cotton.

Hemp has remain controversial as it is often associated with marijuana as it originates from the same plant, although, hemp does not have significant levels of THC, the ingredient that gives you a high.

During the Vietnam War soldiers used drugs more heavily than any previous generation of enlisted U.S. troops, thus it being somewhat controversial.

Check out our podcast with Bob Frankel where we talk about industrial hemp.

The Summer Fortune Pocket Dress in plaid is available now for purchase on our site. 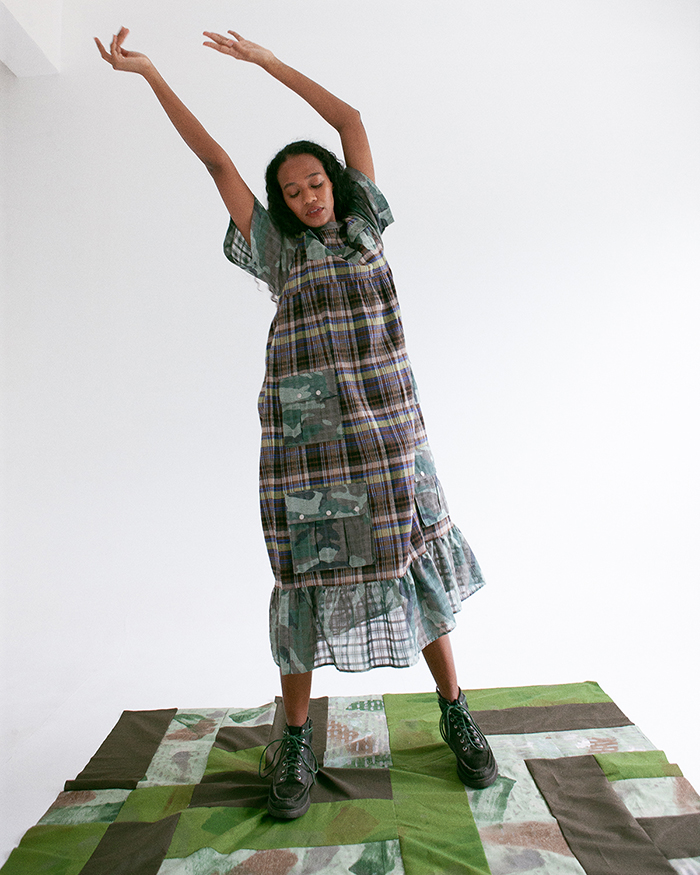 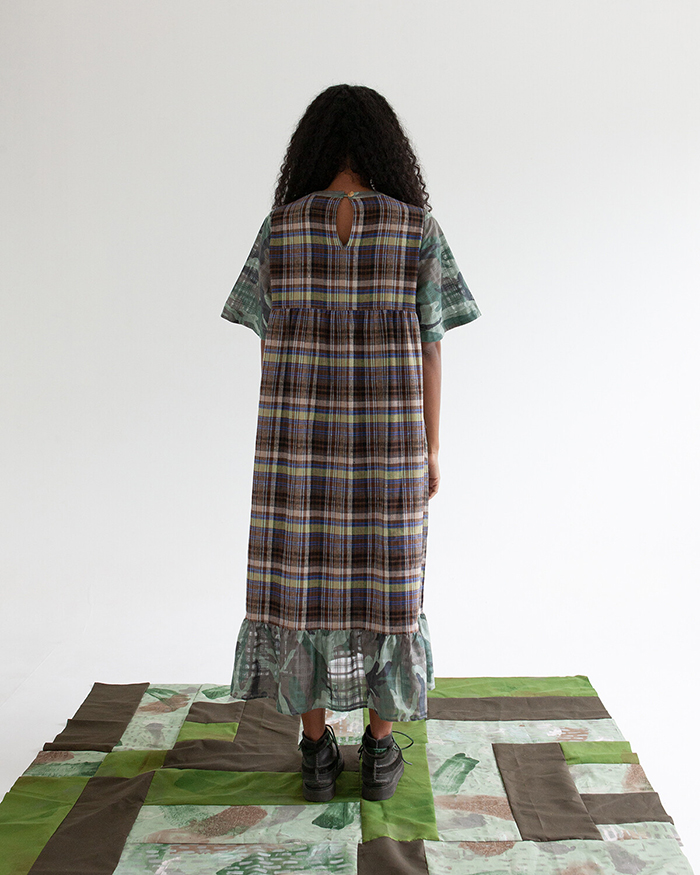 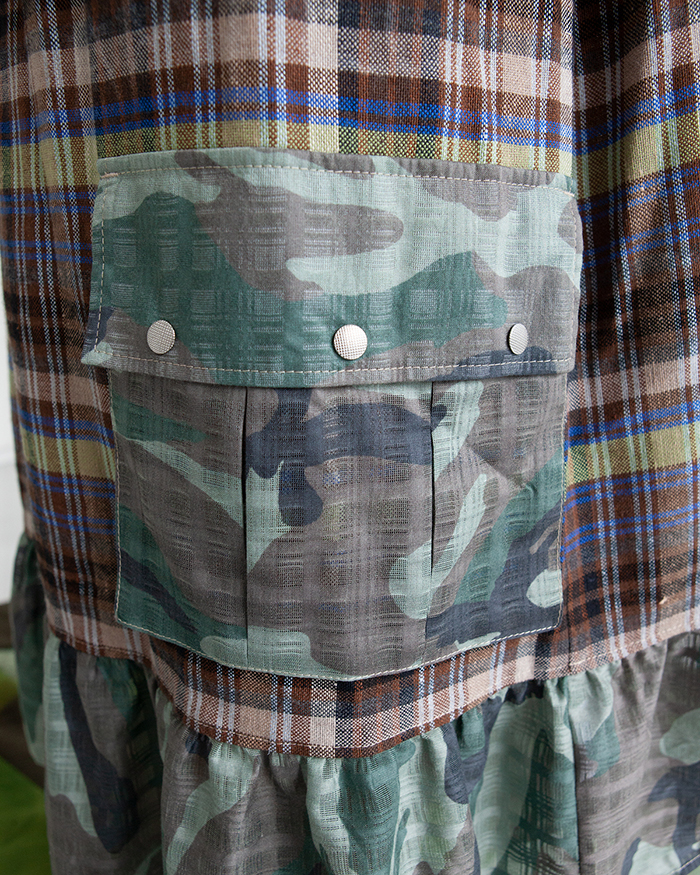 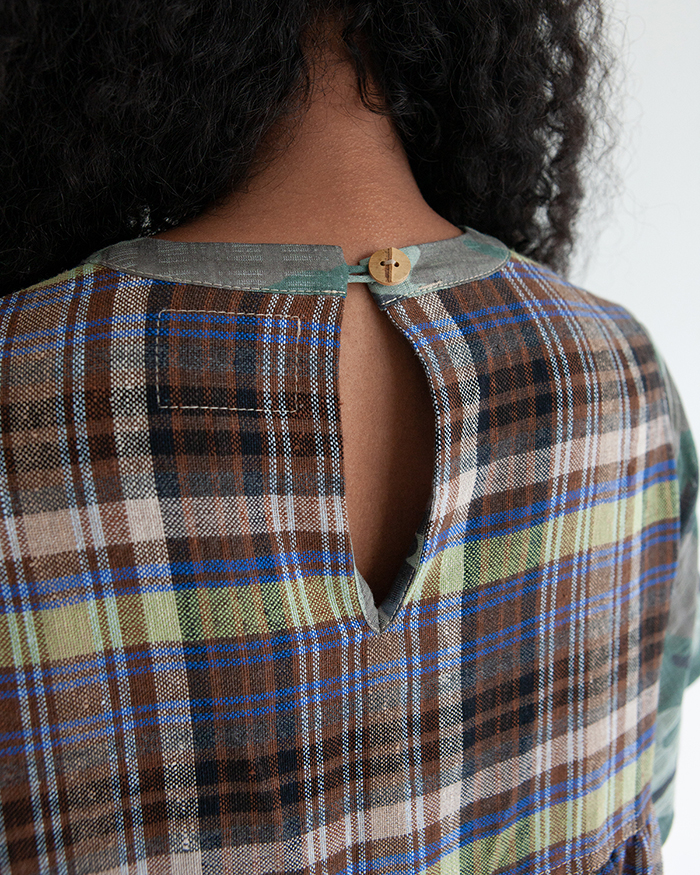 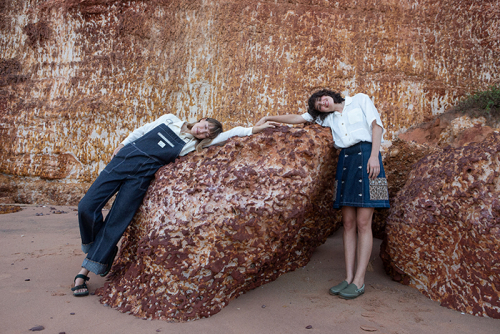 As with every collection, I start with a single question, “what is this experience I find myself living today?” The ‘today’ of late 2020, when initial designs of this collection began to take place, had brought many unforeseen challenges - both personally and on a societal state. I found surfing...

As the Southern Hemisphere shakes off the cold and slides into the popsicle-melting, coconut scented, sun-drenched half of the y... 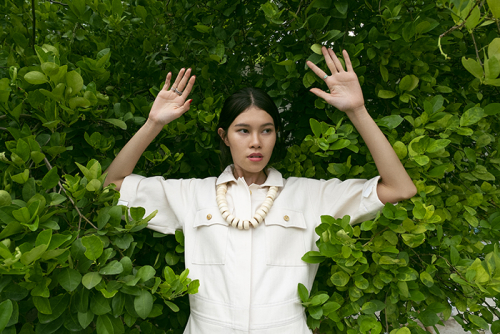 Our Herringbone Bush Coverall is back in stock! Inspired by the Tektite II research program in May of 1970. They are made in small-batch Japanese cotton herringbone. The cuffs and trims are a very special Bedford weave. The Herringbone cloth gets its name from the resemblance the fabric has with...