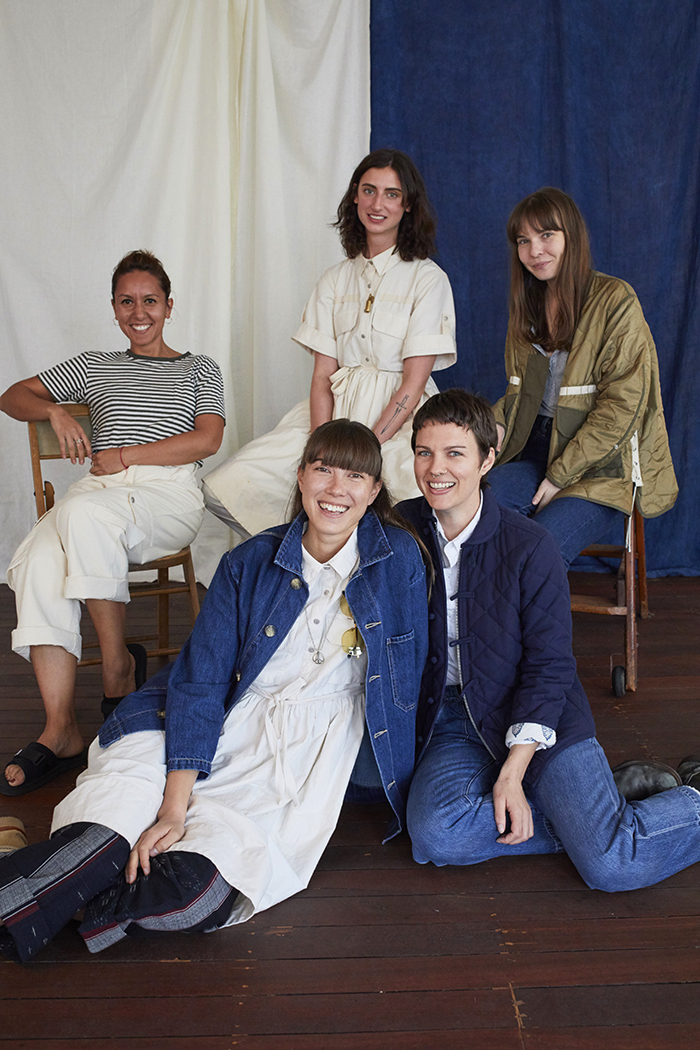 Our pals at Maple Store in Sydney's indie suburb of Newtown, have been working hard on bringing great Aussie and international brands to the local scene. A family owned business, these guys have been purveyors of quality mens and womenswear for 16 years since 2003.

These guys bring a mix of traditional Japanese denim like Orslow, Sugar Cane; to outdoor brands like our friends Battenwear, Snowpeak, and Malibu sandals; as well as beautiful artisan made objects like Il Busetto leathergoods, and Maison Louis Marie perfumes from Belgium. In the womens department, they carry an impressive blend of Australian talent like Dress Up out of Melbourne, and Neuw Denim; along with international brands like the homies Girls of Dust, Velvasheen, Orslow, and lots more.

I came to visit head of womenswear Claire and the team to curate some of my favourite things in store with the new SS19 drop of W'menswear.

Shot by Oliver Geier in Maple's studio in Sydney, Australia. 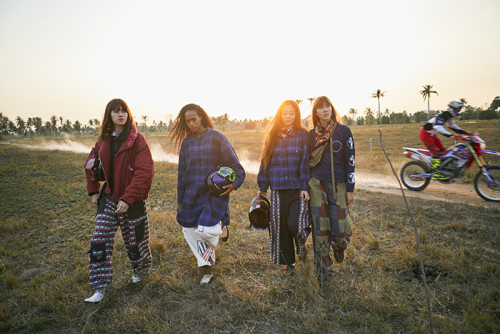 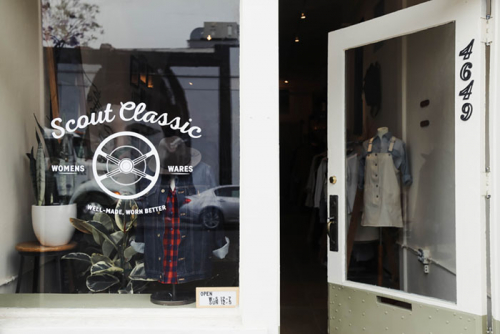 Our Ponytail Pal Arielle Ackerman who reps hard hitting garments to the fullest has opened doors to a very salty new storefront in Los Angeles called Scout Classic. You may be familiar with her webstore, 'Tom Clothes and Goods', which has also adopted the smart new name since the brick and mort...
We teamed up with our friends at Nama Denim to bring you the second Good 'Ol Whats-her-face drop. Good 'Ol Whats-her-face is a line by W'menswear, designed to support our community of artisan makers during difficult times, using vintage or repurposed materials. The 'Freedom Flight Pants' are...