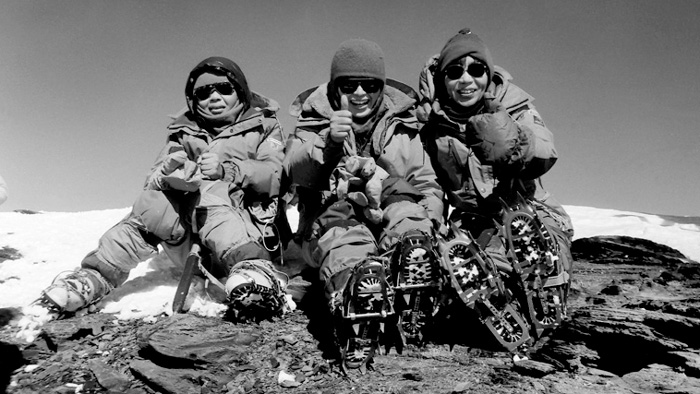 Introducing our new arrivals from our AW21 collection, ‘The Infinite Spinning Door’, available now on our site.

This collection was inspired by a group of female mountaineers led by Junko Tabei, the Joshi-Tohan club scaled Mt. Everest in May of 1975 despite encountering an avalanche.

The club was founded by Tabei herself and was the first all-female climbing club in Japan. These women lived in their passion for climbing together, despite discouragement by their male contemporaries.

Twelve days after the avalanche, on the 16th of May 1975, Tabei and her Sherpa guide Ang Tsering reached the peak of Everest, where she became the first woman ever to do so.

This collection champions these women, and our winter weight outerwear pays homage to this group of trailblazers. 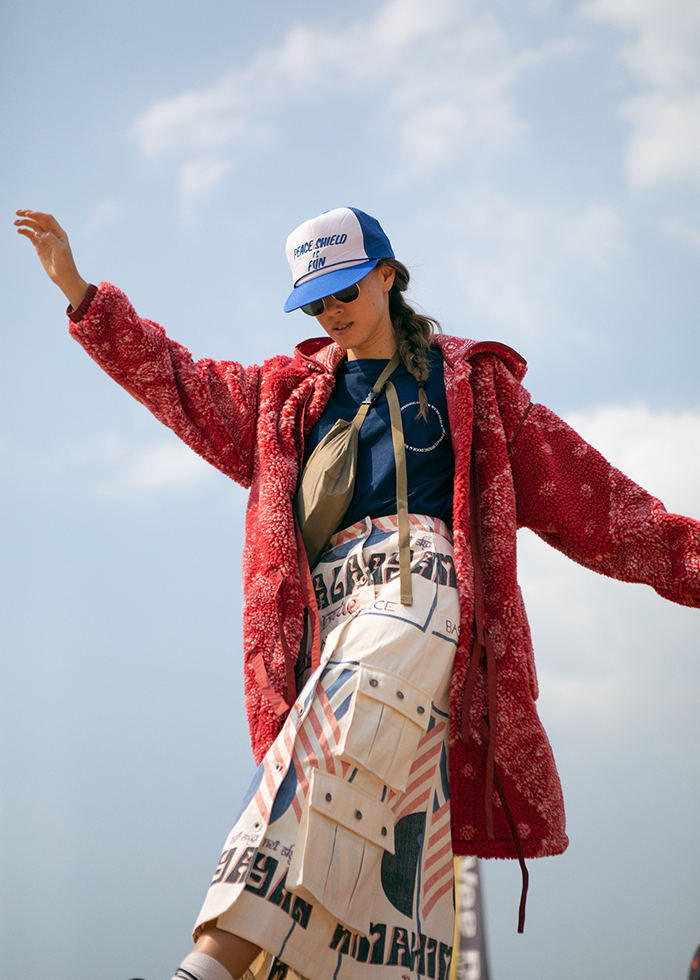 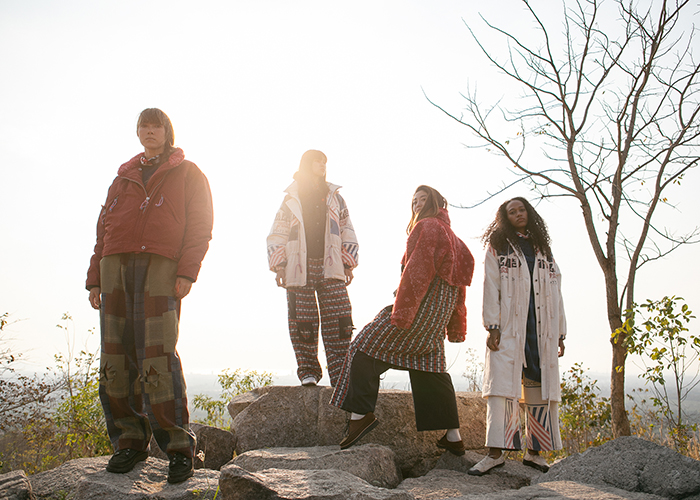 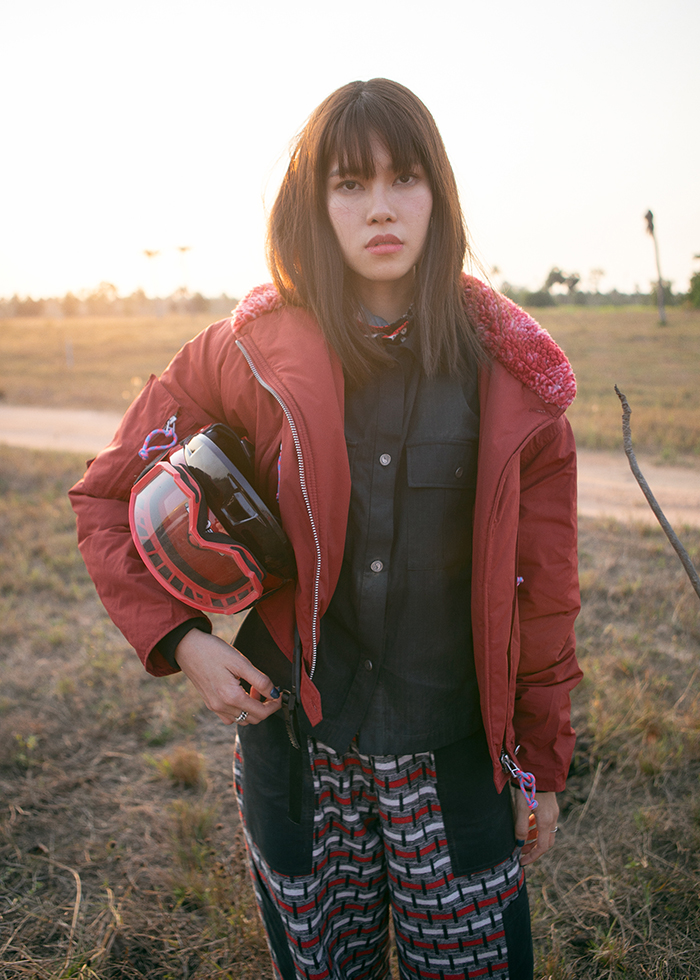 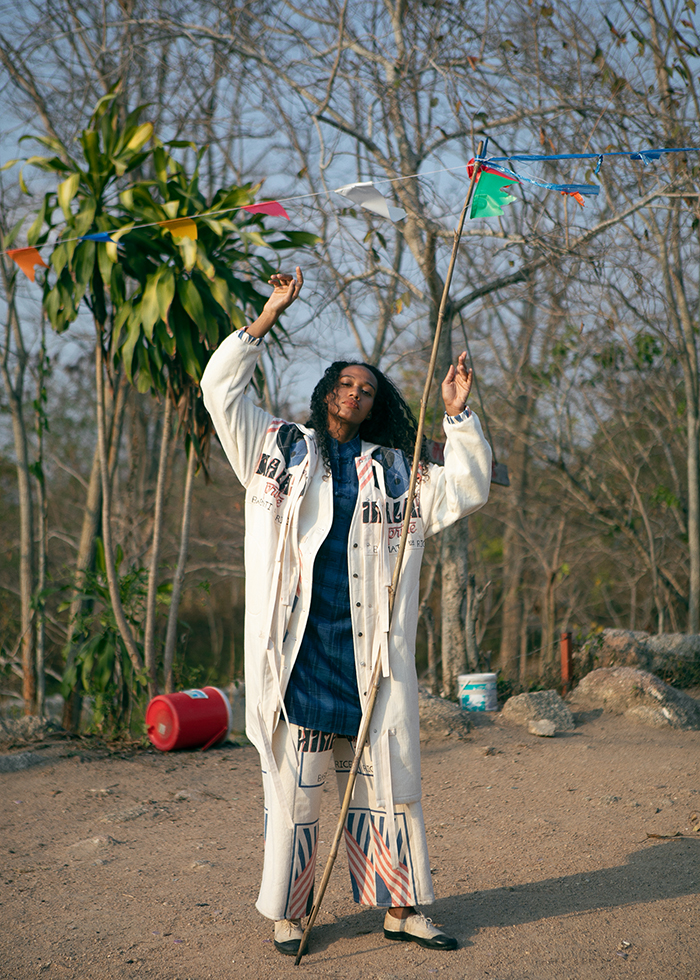 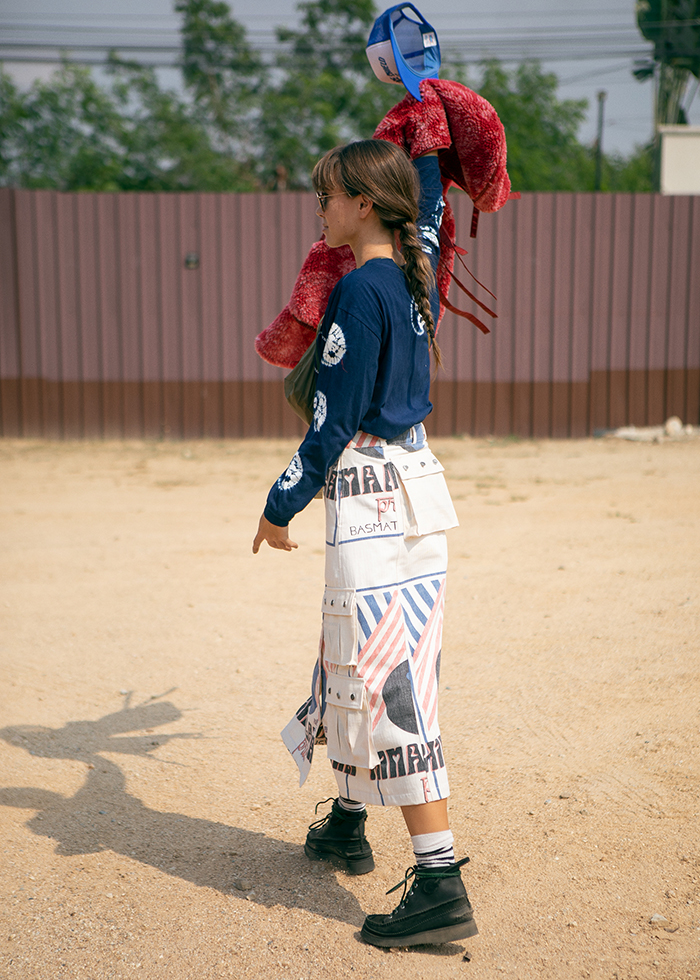