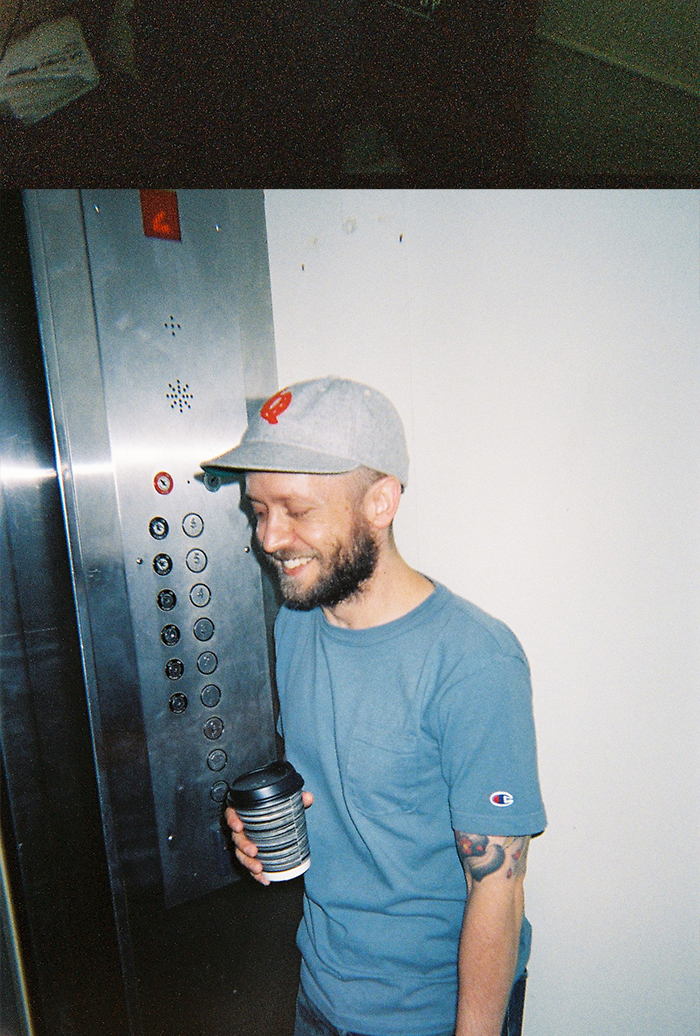 In March this year, I went down to visit hat maker Troy O'Shea in his Sydney studio tucked away in the city's wholesale garment district, which was formerly an industrial area where many factories were fully functioning 50 years earlier. The area used to be home to the Globe Suitcase factory for leathergoods from 1912, and just down the road was the civilian opperated National Motor Springs building where bombers were made in WWII.

Surrounded by retired brick monsters, Troy's studio is a reflection of outside world in miniature. His collection of mostly pre-40's industrial machines each play a single, yet vital role within the spectrum of technical skill that is involved in making one single hat. His walls are speckled with vintage inspriation, deteriorating from sweat and time, pinned to the stark white paint as reminders of where his project started. Along the tables, baseball hats from a just-finished order have been neatly stacked in rows like tin soldiers waiting for dispatch.

Although he's only been making hats since late 2014, Troy has a deep respect for the forms he produces, and his strive to perfection is what drives him to hone his machine skills (and his machine collection). With mentors like John Tesoriero behind Papa Nui Cap Co. stocked with us at Ponytail Supplies, he was instantly a Ponytail pal before we even met in person.

I worked together with Troy to make a Limited Edition "Ponytail in Sydney" Australian Merino wool sew-on patch, that is now available for purchase with us in edition of 10... because fun. 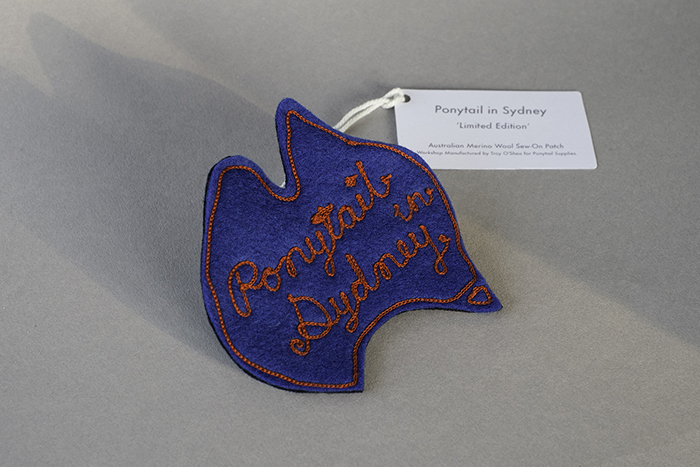 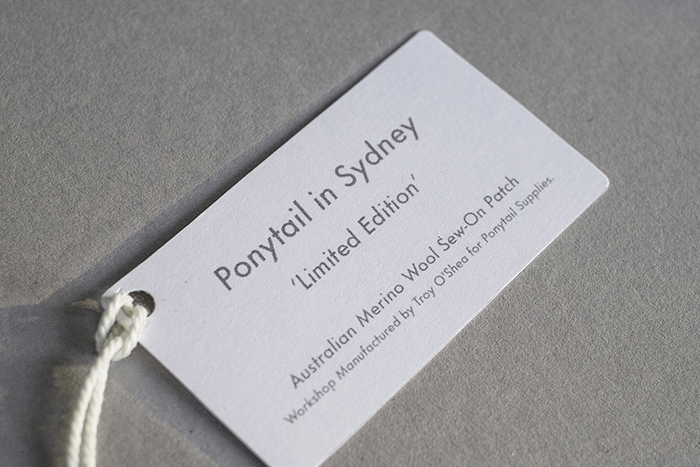 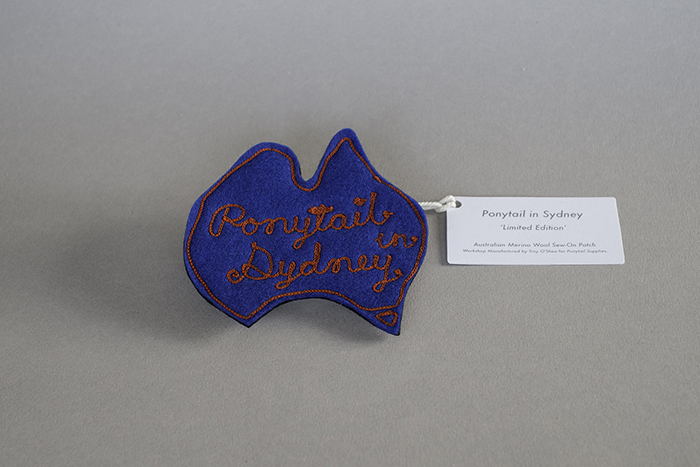 Troy worked very hard to make this brain wave come to life, and the design process was super enjoyable thanks to his enthusiasm and dedication to good product. I so look forward to more exciting projects like these with Troy in the future!

Get your hands on one of the "Ponytail in Sydney" Limited Editioned Sew-On Patches here. 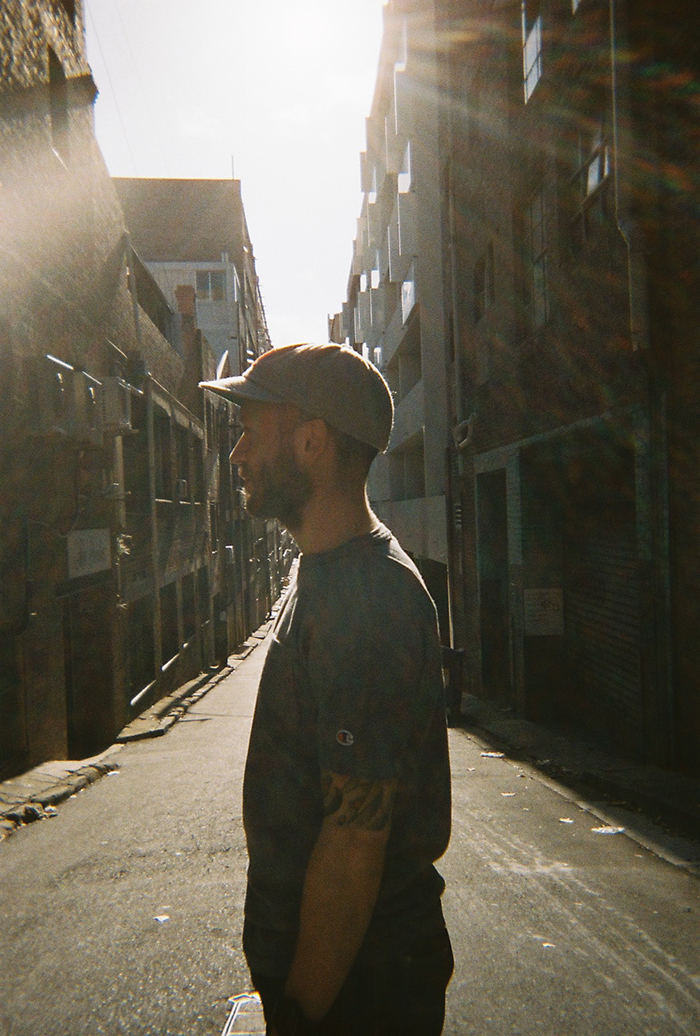 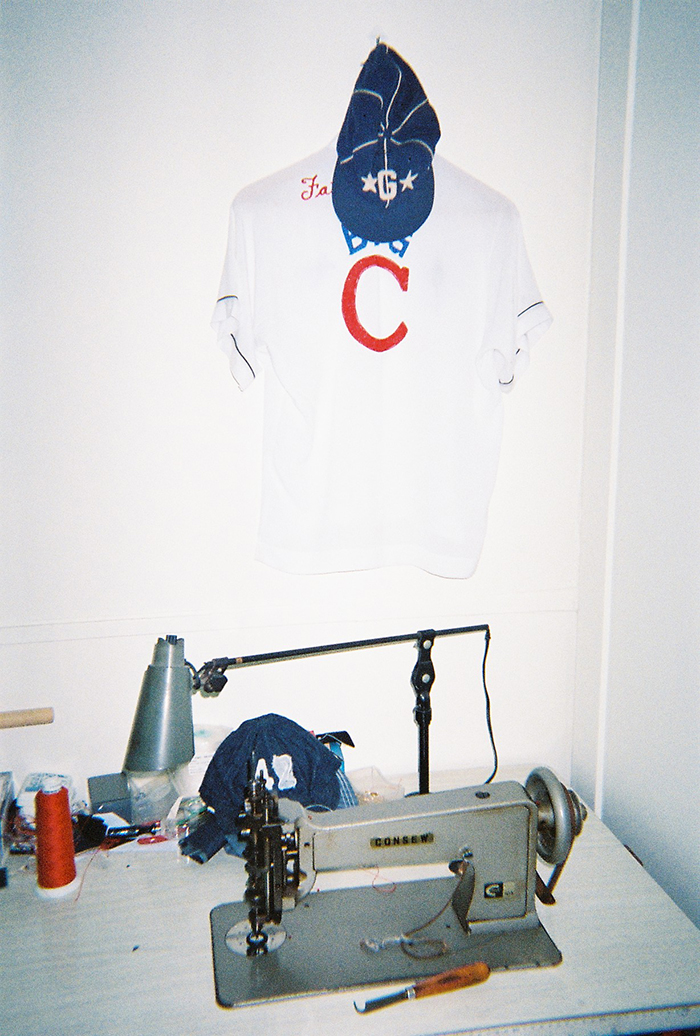 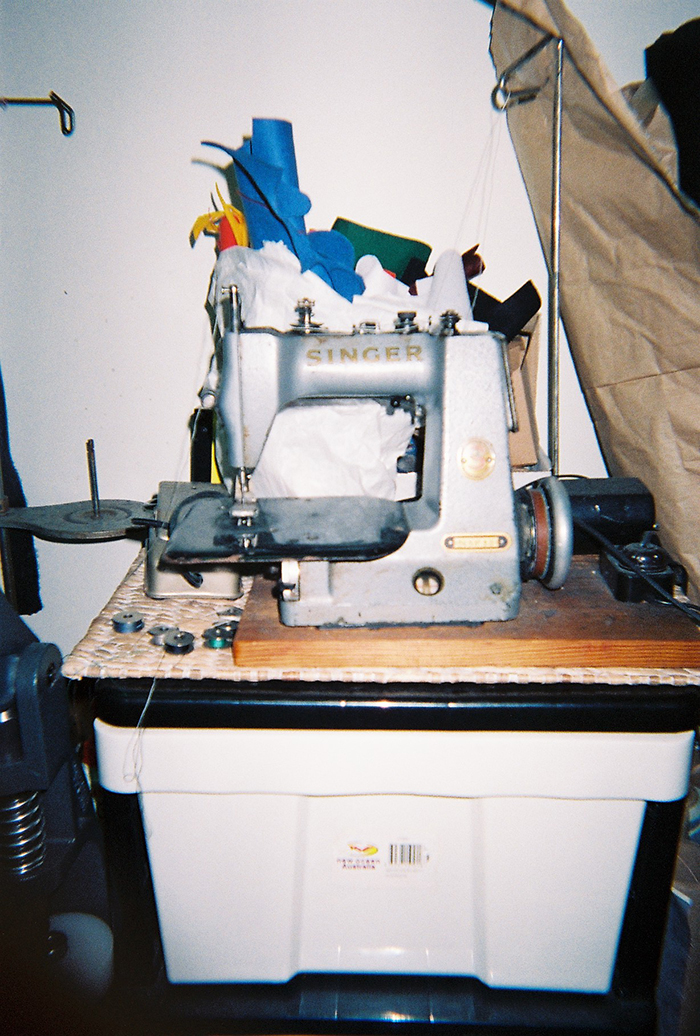 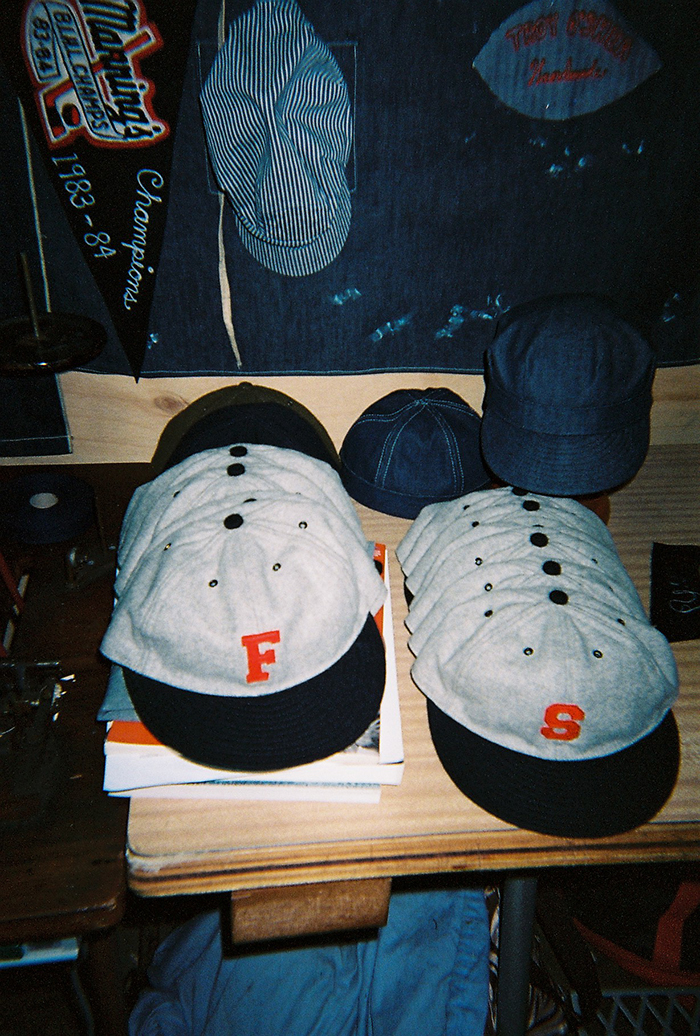 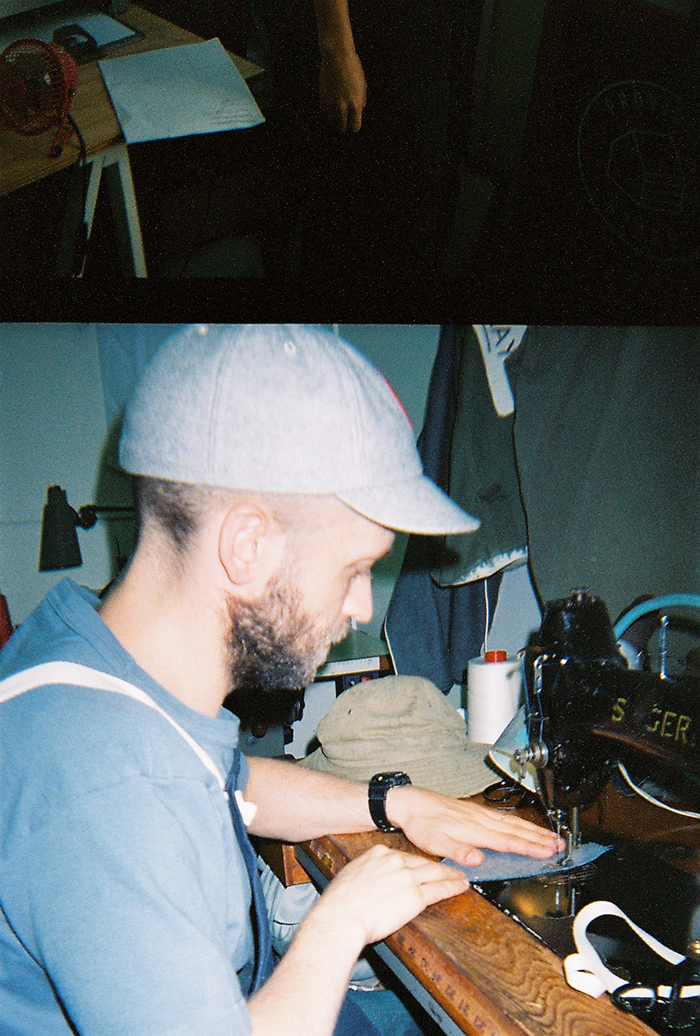 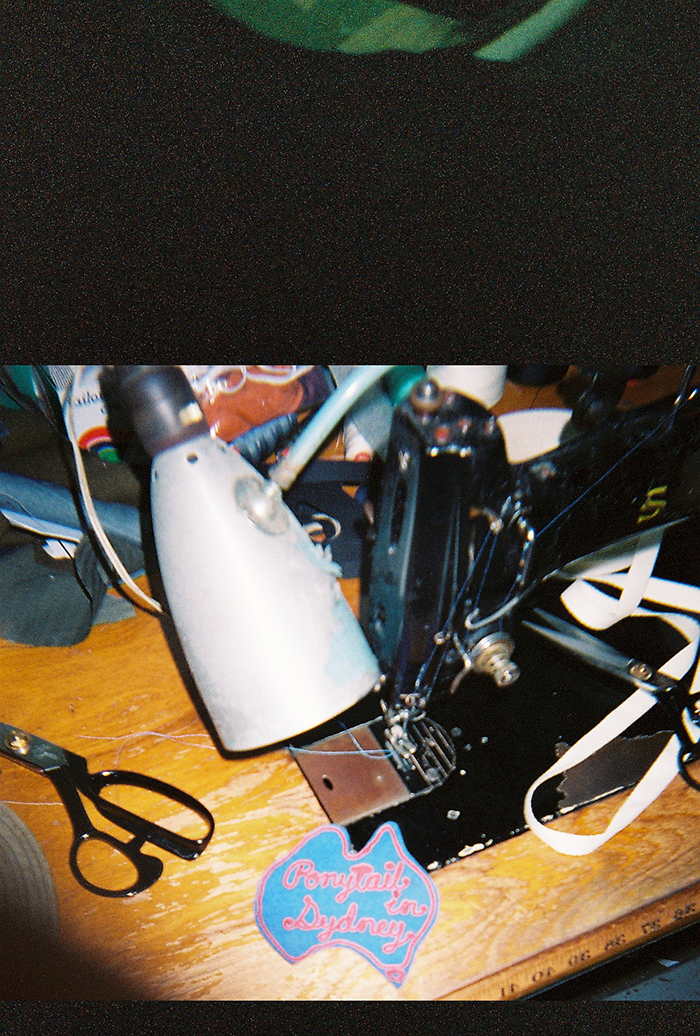 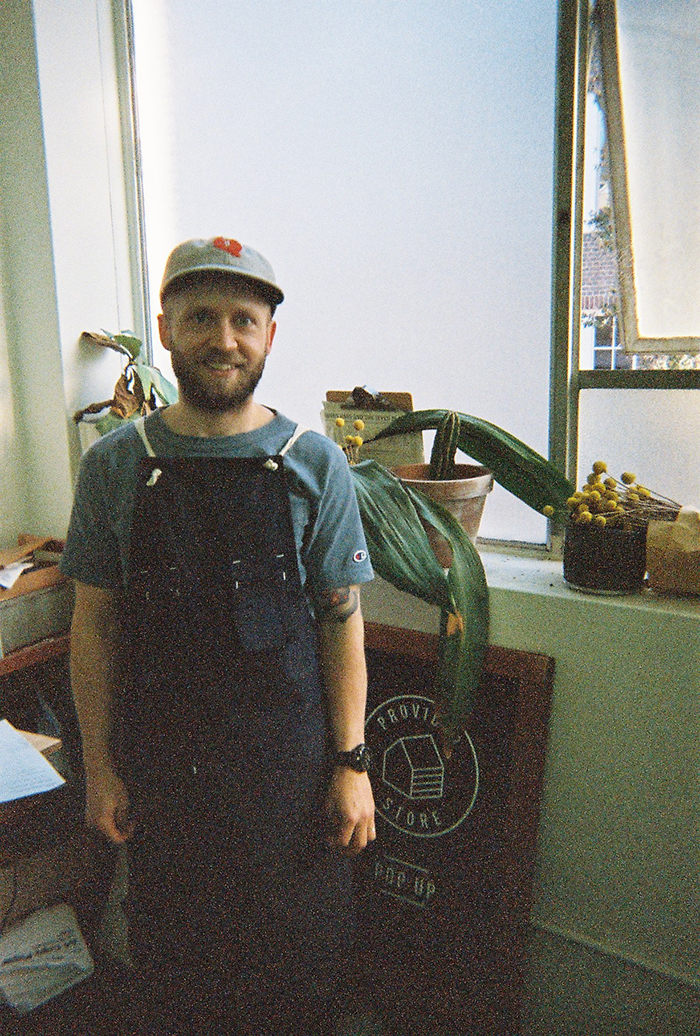 Pictures of Troy's Studio in Sydney shot on a disposable Kodak camera.

Hey friends, Winter is definitely in full swing and I'd love for you all to stay warm and dry in our bestest W'menswear gear from the Autumn Winter '18 collection. So from this week onwards until until our stocks dwindle to zero, take off up to 50% off the funneset schwagg by us. Get into it a...

Meet Isaac Nichols, a friendly guy with a penchant for disruption and making things that describe beauty and the strange sensations that we humans experience in life. Eric Kvatek explores his radically feminist, neo-hippy Brooklyn based ceramics studio that turns out hundreds of delightful ceramic breasts, faces, (and more recently) men’s junk as a wild idea called Group Partner.

The famed Inspiration show in Los Angeles dawned upon us for another year earlier this month. For those not familiar, it is a...