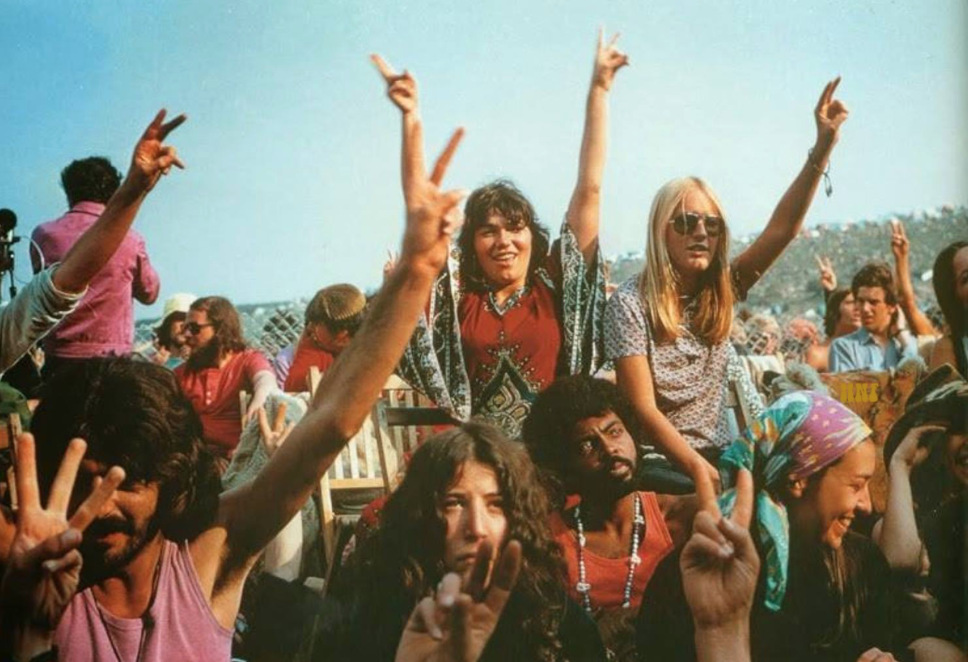 In connection to LSD and the hippie movement of the 60s, the Paisley print tells us a story about finding meaning in life. The print’s blossoming swirls captured the third-eye of a counter-culture that was based on connecting oneself with the universe.

In the early 60s, paisley became a sort of ‘anti-uniform’ amongst radical free-thinkers who pioneered the controversial LSD movement. The ancient ‘tree of life’ motif that symbolizes fertility and growth spoke to their outer-worldly psychedelic. The colorful palette and flower-y swirls was mnemonic to their mind-expanding LSD trips of self-exploration, acceptance, and knowledge.

The hippy belief system was to share and extend free love regardless of race and religion. This freedom to explore and express oneself made way for some of the most radical art and music in modern history. Paisley became the movement’s garb when the Beatles wore multi-colored iterations of the print to visit Guru Maharishi Mahesh in India. From festivals like ‘Woodstock’ to ‘The Summer of Love’, paisley could be seen everywhere. Festival pilgrims were called ‘Flower children’ in their wild silk-screened drab. 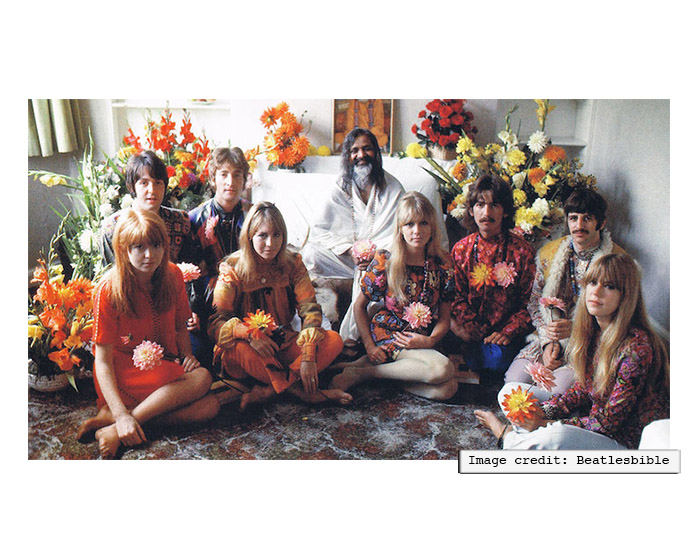 This counterculture soon came under attack by the government for their opposition to war. People wore the psychedelic paisley blossom to show rebellion against the very authority that was trying to suppress their passive protests. The print had also inspired the slogan, ‘Flower Power’, a non-violent movement that opposed the Vietnam War. The progressive peace-seekers had also united on many counts to protest against nuclear proliferation and the feminist movements.

No other print could have captured the hippie culture of the 60s much like Paisley. Understanding this history, made me question our current way of life as those who wore the print 60 years before me. In particular, I thought about our society’s mass consumerism and technology that disconnects us from reality.

Nevertheless, I hope the radical power of paisley inspires you to stand up for what you believe in. Understanding that true change comes when we unite together as a community is a reminder to continuously expand our minds and hearts. 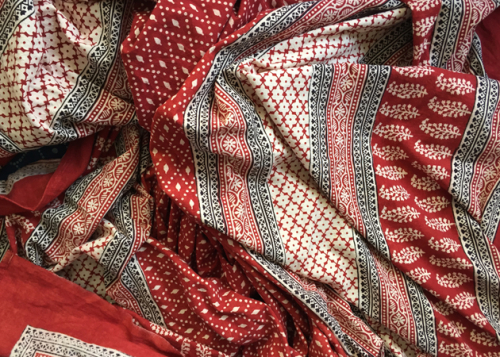 Ever since I first discovered the paisley print, I’ve been fascinated with the way it captivates my mind (grapes). The paisley... 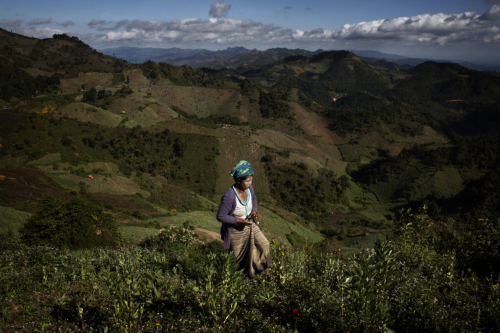 The remote mountains of the Golden Triangle; where Burma, Thailand, and Laos meet, were once filled with red and white poppies grown for opium. Up till the end of the 20th century, it was known as the world’s second-largest opium producing region after Afghanistan. During that time, opium had funded… 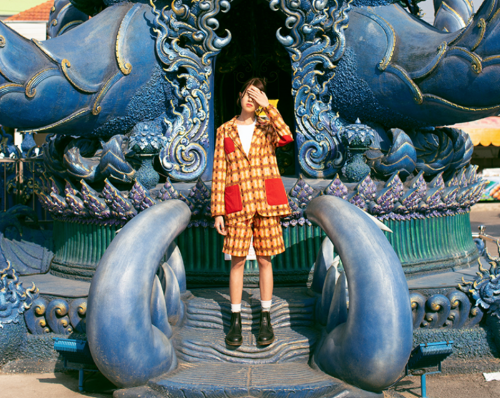